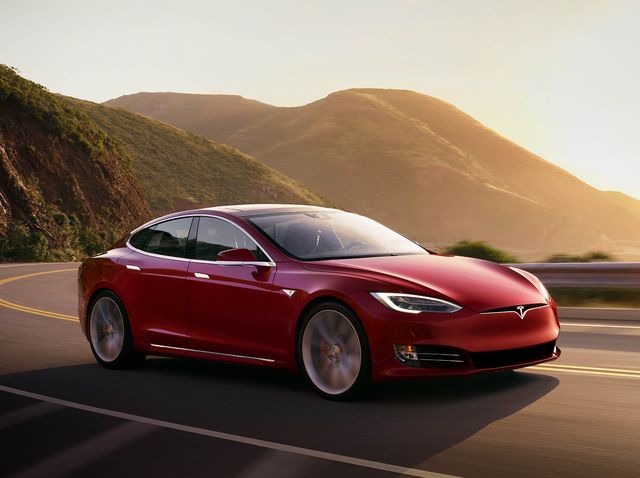 On Sunday, 28 October 2012, Elon musk celebrated this day with his engineers because Tesla made 1000th Model S.

According to Analysis Tesla Passed:

Read also- Tesla keeps up and has a new delivery record of “approximately” 97,000 electric cars during the third quarter