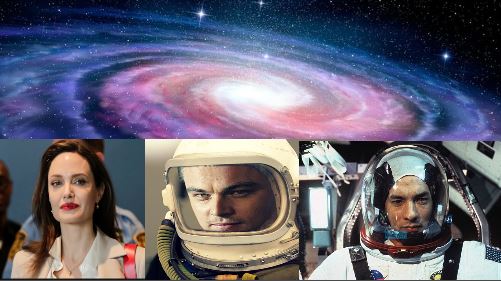 If you go high 100 km above the ground you’ll be in Space. SO the companies have been working on this project to send the people in space. The name which tops the list is Virgin Galactic .

“Our investments are aimed at commercializing the space industry and expanding opportunities for customers to use new and safe modes of transport,” it says. Boeing hoped that working with Virgin Galactic would help speed up the process of organizing space tourism.

According to the Virgin Galactic, the cost of two-hours flight will be $250,000 . The ship will be able to take six passengers at a time to the Space. The Virgin Galactic employees claim they have sold 650 tickets but it is yet to be confirmed when will the ship make its tour to Space. Let me tell you one thing that Hollywood stars Leonardo DiCaprio, Tom Hanks and Angelina Jolie are expected to make a space tour.

What do you think about this News?

How many of are expecting to buy the ticket? Tell us in comment section