Children with low intelligence are born in a pandemic 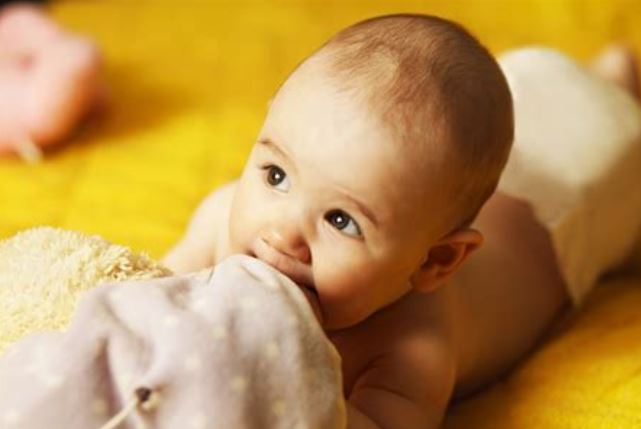 In children born in a pandemic, intelligence is reduced, scientists from the United States found out – babies have problems with verbal, motor, and other skills. The most likely reason for this is the lack of interaction with the outside world and the lack of attention of parents, who are forced to be torn between working from home and caring for a child. The early years of life are critical to cognitive development, and today’s challenges could have far-reaching consequences, the researchers warn.

The COVID-19 pandemic has led to the closure of kindergartens, schools, playgrounds, educational and entertainment centers, restricting children from interacting with the outside world. Parents had to deal with their children under stress, working from home and looking for part-time jobs, which also did not contribute to healthy development.

Experts from Brown University in the United States decided to assess the impact of the pandemic on the cognitive development of young children. They set out the details in an as-yet-peer-reviewed work posted on the medRxiv preprint service.

“Children, by their very nature, are formed under the influence of the environment,” the authors of the work written. – During intrauterine development, during infancy, and in the first years of a child’s life, the brain undergoes tremendous structural and functional growth, due to a mixture of genetic and environmental factors. The COVID-19 pandemic and the associated economic crisis, school disruptions, social distancing, and self-isolation policies have fundamentally changed the living conditions of children and pregnant women over the past 18 months. But despite many speculations, the short- and long-term impact of the COVID-19 pandemic on the health and development of the fetus and child’s brain in the absence of direct infection is not yet known. ”

Researchers selected 772 American babies, of whom 308 were born before January 2019, 176 between January 2019 and March 2020, and 188 after July 2020. All of them were born at full term to mothers who did not get sick during pregnancy with COVID-19, did not get sick themselves, and did not have developmental disabilities. Children underwent special tests assessing the level of intelligence, communication skills, motor skills, and other indicators, which form an understanding of the child’s cognitive development.

In the decade preceding the pandemic, the average score on these tests in children between three months and three years old was about 100 points. But in babies born in the pandemic, it dropped to 78.

“Our results suggest that early development is disrupted by the environmental conditions caused by the pandemic,” the researchers write.

“It’s a big difference, whatever one may say,” says pediatrician Sean Deoney, lead author of the study. “This usually doesn’t happen, except for severe cognitive impairments.”

Children from the lower socio-economic strata performed worst of all on the tests.

According to Deoni, the main reason for the deterioration in results is the lack of interaction at home.

“Parents are stressed and nervous,” he explains. “The time they devote to children has been significantly reduced.”

Whether these low levels of cognitive development will be associated with long-term consequences in the future remains to be seen. Deoni clarifies that in the first few years of life, the foundations of cognitive abilities are laid, and the older the child becomes, the fewer opportunities remain for correcting any deviations.

The data was collected in fairly prosperous areas where social support and unemployment benefits are widespread, Deoni notes. In poorer and more disadvantaged regions, the situation can be even worse.

The key factor behind the lower rates in toddlers is likely the stress of parents who face both work and full-time childcare challenges, agrees Professor Terence Stephenson of University College London.

The COVID-19 pandemic has fundamentally changed the situation for babies, the researchers note, – just a year and a half ago, children were born and spent the first months of life in a completely different economic, psychosocial and educational environment. Obviously, the consequences of isolation, parental work from home, and other aspects are worth paying more attention to. Although the restrictions are gradually fading away, children are returning to kindergartens and playgrounds, the situation may repeat itself, and it is worth being prepared to minimize possible harm to development.