Cosmonauts have identified five possible places to land on Venus 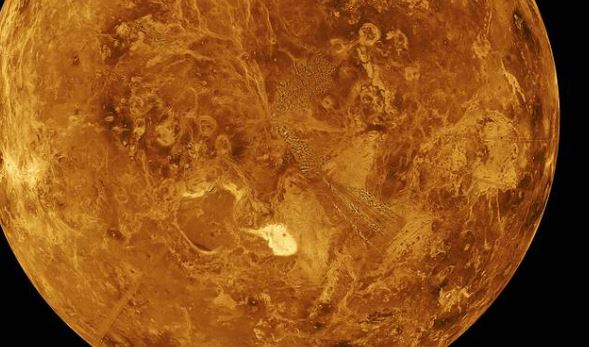 A team that consists of American and Russian cosmonauts have been working on a mission called Venera-D project and now they claim that they’ve identified five places on Venus where they can land vehicles.

Later, one of them will be selected in the region of the Northern Hemisphere of Venus, told reporters on Monday Lyudmila Zasova, head of the planetary spectroscopy laboratory of the Space Research Institute of the Russian Academy of Sciences (IKI), co-leader of the working group for this project.

“Five groups of specialists choose landing sites – each group has its own group. They will offer us these landing sites, and then we will choose which one suits us,” Zasova said. According to her, all five landing sites were chosen by experts in the northern hemisphere of Venus, in high latitudes. “Venus rotates, but the orbit stands. We don’t have a satellite to somehow vary the orbit, so we need high latitudes,” she explained.