Einstein adds yet another success to his prediction list: astronomers have detected X-rays behind a supermassive black hole 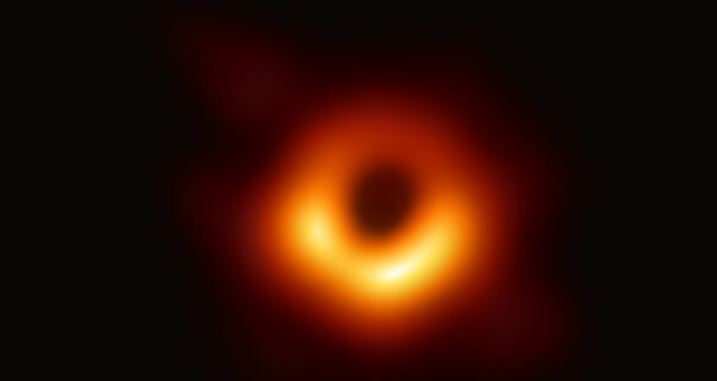 The black holes are a mystery. Astrophysicists have been using the tools that science puts in their hands for decades to gradually reveal the properties of these enigmatic objects. And his tenacity is paying off.

Physics already allows us to know quite precisely the process of formation of a black hole from a massive star, and even gives us clues about what can happen beyond its event horizon, but we are still far from understanding well. all its complexity.

Even so, the findings keep coming in bit by bit, and the latest one, which was just published in the journal Nature, corroborates a prediction made by Einstein. The legacy of this huge scientist continues to grow decades after his death, and possibly in the future other discoveries will further underpin his proposals.

Once again, Einstein was right

A group of astronomers led by Dan Wilkins, an astrophysicist at Stanford University, in the United States, has for the first time identified radiation from the region behind I Zwicky 1, a supermassive black hole housed in the center of a galaxy located at a distance of 100 million light-years from our planet.

The finding by Wilkins and his team empirically corroborates the way supermassive objects warp the space-time continuum around them.

Astrophysicists have identified in other observations the electromagnetic radiation emitted by matter falling into a black hole. This is not new. And they have been able to do it by collecting with their telescopes the light that this phenomenon emits directly. However, what Wilkins’ team has achieved is different.

The key to their achievement is that they have managed to detect radiation from the region of space behind the supermassive black hole. Until now everything behind one of these objects remained shrouded in absolute darkness, but the technique used by these scientists describes, as Einstein predicted as a natural consequence of his 1915 General Theory of Relativity, the way in which supermassive objects warp the space-time continuum around them.

These are the reasons why this finding is so important

The discovery by Dan Wilkins and his team is more relevant for what it implies and for what it will allow us to find out in the future than it is for the information you currently provide us. The researchers who have been involved in the Nature article say that this discovery will allow them to better understand the mechanisms that explain the way in which supermassive objects, such as black holes, curve space-time around them.

In addition, this finding will be crucial to understand in a deeper way the formation process of galaxies, and also how matter falls into the interior of black holes, and in what phenomena it is involved. The study by Wilkins and his team was made possible by data collected by the NuSTAR space telescopes, managed by NASA, and XMM-Newton, operated by the European Space Agency.

Both observing instruments have been designed to collect information about X-ray emission sources, the trajectory of which, as Einstein predicted, is curved by the warping of space-time around black holes. This is what the supermassive object I Zwicky 1 does with the X-rays that are reflected off its disk of gas. And what scientists have identified for the first time.

However, this is not all. Wilkins and his collaborators hope that this new knowledge will allow us in the future to take better quality images of black holes, better understand their geometry, and, what is even more important, better understand the role of supermassive black holes as nuclei of galaxies and the extreme physical processes that take place in their proximity.