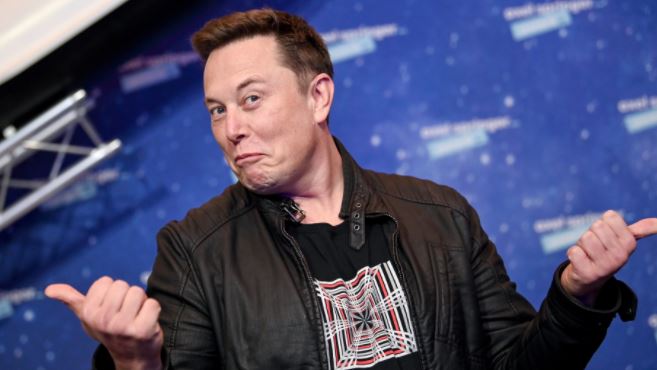 Tesla CEO Elon Musk said he never discussed with Apple CEO Tim Cook about his leadership of the company. Information about this was published in the book “Power Play: Tesla, Elon Musk, and the Bet of the Century” (“Tesla, Elon Musk and the rate of the century”) by the famous Wall Street Journal journalist Tim Higgins, who writes about technology and auto.

The book contains an episode of a 2016 telephone conversation, writes The Verge. According to the author, against the background of Tesla’s problems, Elon Musk called Tim Cook with a proposal to discuss the purchase of Tesla for Apple. At the same time, Musk insisted on becoming the CEO of Apple, but received a sharp refusal from Cook. Before he passed out, he said, “Fuck you,” the book says.

“Cook and I never spoke or wrote to each other”, – wrote Musk tweeted.

Musk noted that he once did request to meet with Cook to discuss the possibility for Apple to buy Tesla. “No terms of purchase were offered. He refused to meet. Tesla was then worth about 6% of today’s value, ”Musk added.

Musk previously wrote about the episode, noting that Tesla was going through “the darkest days” of the Model 3 at the time.

In June, while testifying at a court hearing, Musk said he “hates” the CEO job, adding that he would rather spend time “design and development.” He noted that he must remain at the head of Tesla, otherwise the company will “die”.