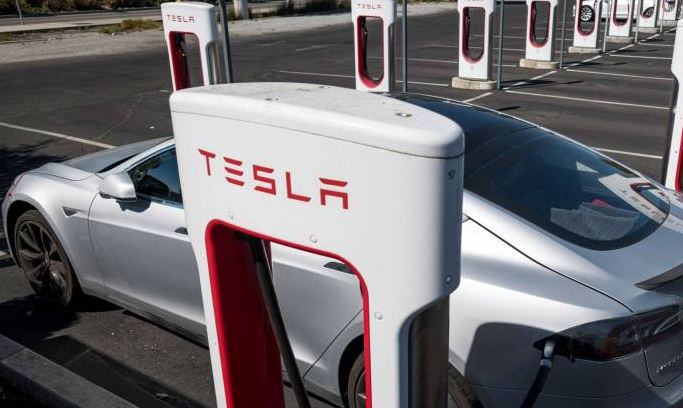 Achieved. Telsa will be listed on the S&P 500 from December. The automaker founded by Elon Musk will be part of one of the most important stock market indexes in the United States from December 21. Tesla’s shares shot up 15% on Monday on Wall Street after confirmation from S&P Global.

“Tesla will be added to the S&P 500 prior to the opening on Monday, December 21 to coincide with the December quarterly rebalancing,” the company said, explaining that due to the large size of the addition, S&P Dow Jones Index is considering whether to include Tesla in a single tranche or in two separate tranches that would be completed on December 21.

This follows speculation last September that Tesla could enter the previous index review. However, in the end, It did not.

With a stock market capitalization of nearly $390 billion (almost 330,000 euros), the electric vehicle manufacturer is the largest company to have been added to the indicator and will be one of the most influential components, with a weighting similar to that of Johnson & Johnson.

So far this year, the shares of the company led by Elon Musk have almost multiplied their price by five, currently standing at $408 per share (344 euros).

The electric vehicle manufacturer Tesla plans to invest between 4,500 and 6,000 million dollars in the capital (between 3,806 and 5,075 million euros at current exchange rates) in each of the next two years (2021 and 2022), which means almost doubling its investment compared to the current year.

“Our capital investment is often difficult to project beyond the short term given the number and scale of our major projects at any given time and the uncertainties in future market conditions,” the company explains in the document.

It points out that it is currently increasing its vehicle portfolio, building new factories, and developing new technologies related to its batteries, so the pace of its capital investment may vary depending on the priority of each project.

For all these reasons, Tesla expects to close this year with a capital investment of almost 2,960 million euros, a figure that could rise to more than 5,000 million euros in 2021 and 2022.