Elon musk listens this song when he has hurt feelings 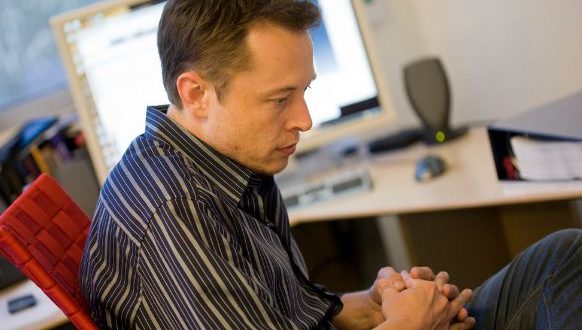 A man on a mission we keep hearing but a man on several missions it seems impossible but when it Comes to Elon musk it becomes possible.

A man who struggles has to face many problems but what does Elon musk do when he feels hurt?

Elon musk responded on twitter on May 2018. he shared his secret with followers that what he does when he feels hurt.

He said ” Sometimes when i have hurt feelings, i play thins song”

According to WIKIEDIA ” Flight of the Conchords are a New Zealand comedy duo composed of musicians Bret McKenzie and Jemaine Clement. The duo’s comedy and music became the basis of a BBC radio series and then an American television series that aired for two seasons on HBO.”