Elon Musk reveals plans to colonize the moon and Mars 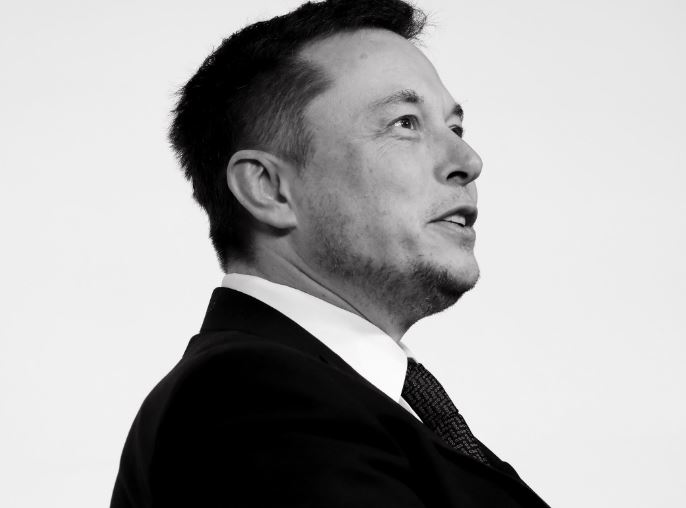 Speaking at the International Astronomical Congress, the founder of SpaceX and Tesla shared new details on the colonization of Mars and proposed a new type of public transport — “passenger rockets”.

In the next five years, SpaceX plans to develop a full-fledged Autonomous life support system designed with Martian conditions in mind. We are talking about equipment that extracts resources and energy, filtration technologies, devices for the production of breathable air. The entrepreneur plans to deliver all this to Mars with the first cargo shuttles in 2022 using a rocket of his own production BFR (“Big Fucking Rocket”). According to the entrepreneur, all the forces and future funds of the company will go to the development of this rocket. Musk plans to build it with money earned from satellite launches and cargo deliveries to the ISS.

Colonization of Mars will take place in “waves”. The first colonists will have to go to the Red Planet in 2024. Their goal is to deploy a base on the surface of Mars and prepare a springboard for future settlers. Those, in turn, will continue to expand the colony and wait for the next arrivals, and so on. Of course, these terms can be called conditional — the goal is too ambitious.

In addition, Musk suggested using a similar system to colonize the moon — this proposal has already interested the leaders of NASA, who in recent years have often talked about the possibility of returning humanity to the Earth’s satellite. At the same time, lunar missions have even more chances to come to life — the prospects for colonization of the moon are of interest not only to SpaceX and NASA but also to the space Agency of Europe, China, and Roscosmos. So if Musk’s company manages to attract potential investors, the human foot will set foot on the Earth’s satellite even earlier than on the surface of Mars.

The entrepreneur has already posted a render of a hypothetical lunar colony on his Instagram.

Musk did not forget about the Earth, putting forward another proposal to create a new type of public transport. We are talking about rocket flights, thanks to which you can get anywhere in the world in no more than an hour.

Moreover, the cost of the flight will be comparable to the cost of an economy class ticket on the plane.

SpaceX released a video illustrating the technology of the entire process. In the reservoirs of large cities, it is proposed to build floating platforms, which are launch pads. Passengers (from 80 to 200 people) will reach them by boat and Board the same BFR rockets that will be used for missions to Mars. The spacecraft will then enter Earth’s orbit and split into two parts: one will fly back, the second — to the destination. Thus, you can get from New York to Shanghai in just 39 minutes, from Hong Kong to Singapore-in 22, from London to Dubai — in 29.

If this method of transportation is implemented, it will be the fastest in the history of mankind — the maximum speed of the rocket is 29,000 km/h. However, this is unlikely to happen soon. First, passengers will probably experience crazy overloads, which means that not everyone will decide to fly this way. In addition, the question of safety remains: the plane is statistically considered the safest mode of transport, while SpaceX learned to land a rocket that went into space back to Earth r