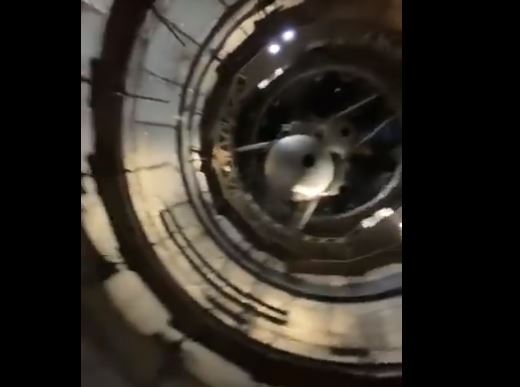 We all know SpaceX launched its first rocket 11 years ago, now it occupies the place among the best space agencies.

Elon musk founded SpaceX on May 6, 2002 since he’s engaged in doing his best for humanity. Recently he declared that he was working on a mission that will make human multiplanetary. In order to do this he chose Mars because its 4th from the sun.

Elon musk said he’d give us update on Starship on setember 29 and he went live on SpaceX youtube channel.

Elon showed his starship and gave updates but no body could see inside the starship so after a few hours he showed inside his Starship.