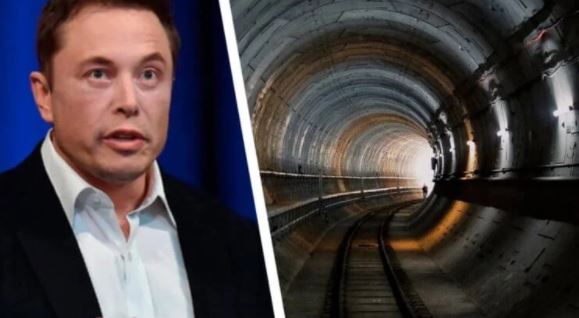 Historically important events are taking place right now on the territory of the Texas village of Boca Chica. It is there that the private spaceport of SpaceX is located, from which Falcon 9 rockets are sent into space and the Starship spacecraft is being developed. Since soon the company is going to send people to the Moon and Mars, the number of employees is constantly growing and they all need housing. Earlier, entrepreneur Elon Musk received permission to build a small settlement near the cosmodrome and even began to live in a modest house that looks more like a container… It seems that the company will not stop there and in the future will lead an underground tunnel to the cosmodrome so that employees living on the neighboring island can quickly get to their place of work. The Boring Company, which is also under the leadership of Elon Musk, will dig the underground path.

The Boring Tunnel in Boca Chica

In July 2021, the representatives of The Boring Company met with the authorities of Cameron County in Texas. Apparently, they discussed the possibility of creating an underground tunnel between South Padre Island and the village of Boca Chica. It can solve two problems at once:

The distance from South Padre Island to the Boca Chica Cosmodrome is about 800 meters. For The Boring Company, this is not so much, but it does not mean that building a tunnel is a very easy and cheap task. The underground path will lie through the shipping channel, that is, underwater. Therefore, the builders will have to lay a route at great depth, because otherwise, the tunnel may collapse, which can lead to very tragic consequences. Also, journalists found out that Cameron’s authorities are not going to finance the project, so The Boring will be forced to build a tunnel at its own expense.

What has The Boring Company already done?

For 5 years of its existence, The Boring Company has dug only two tunnels. The first is laid under the Californian city of Horton, where SpaceX is headquartered. The underground route is 2 kilometers long and 12 meters deep. The tunnel took about 18 months to build and cost $10 million. Elon Musk is everywhere trying to cheat and save money and thereby demonstrates his ingenuity. Tunnel construction is no exception. To cut costs, the company did not buy bricks but made them from the ground raised to the surface. 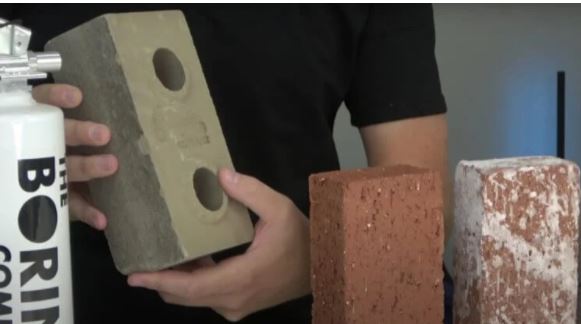 The second tunnel of The Boring Company is located in Las Vegas. It opened in early July, is 12 meters deep and 2.4 kilometers long. The main purpose of this tunnel is to interconnect several buildings of the Las Vegas Convention Center. It was believed that cars would be able to travel along this route at a speed of over 200 kilometers per hour, but this is not the case. Due to laws passed in the state of Nevada, the speed of vehicles was limited to 60 kilometers per hour. This is not what the company was expecting, much less its fans.