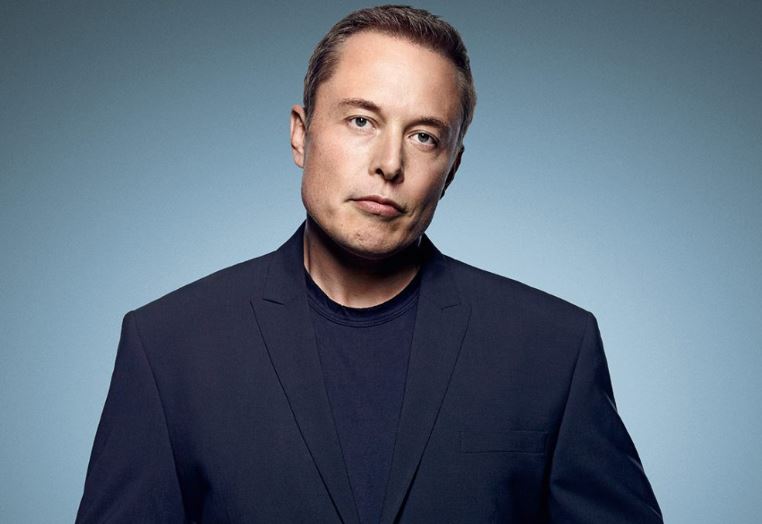 The Neuralink startup, founded by Elon Musk and engaged in the development of implantable neurointerfaces, in the course of a category C funding round, attracted $ 205 million in investments from a group of investors led by Dubai-based Vy Capital (founded by Alexander Tamas, a former partner of the investment company DST of billionaire Yuri Milner). This was reported in the corporate blog of the company.

Neuralink was founded in 2016 by Elon Musk to help people with head injuries in the short term and to reduce the risks of artificial intelligence to humanity in the long term.

The company has been working on the creation of the N1 Link for the past four years. It is a 1024-channel device that, after implantation, becomes completely invisible and transmits data wirelessly. The funds raised in the latest round of funding “will be used to bring the first Neuralink product to market and accelerate the research and development of future products,” the company said in a blog post.

In addition, they will allow Neuralink to continue working on an implant for quadriplegics – people whose arms and legs are completely or partially paralyzed. A chip implant will enable such people to interact with computers and phones, thereby providing “digital freedom.”

The next big step for Neuralink will be human clinical trials. Until now, his work has been demonstrated on rats, pigs and a monkey, which, thanks to the implant, was able to play the video game ping pong.

In the previous round of funding, the company raised $51 million in venture capital two years ago, and $107 million in 2017.