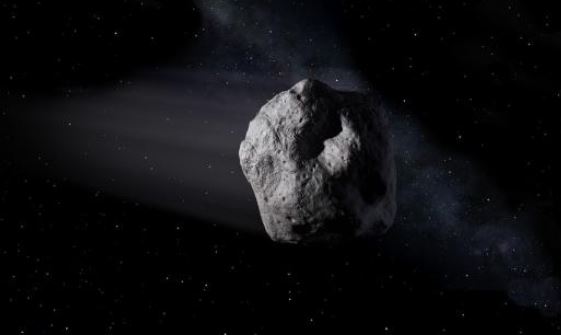 The fear of a meteor hitting the Earth and killing human life has accompanied different civilizations since the dawn of their existence. For years, researchers have been striving to detect celestial bodies that may collide with the planet. Now, the European Space Agency (ESA) has added a newly discovered asteroid to its list of objects at risk of collision, in this case for 65 years, and has determined its priority monitoring.

Detected on 23 September and identified as SU3 2019, it is an asteroid with a diameter of some 14 metres and has been classified as the fourth most dangerous asteroid on the agency’s Risk List, which catalogues all space rocks with a probability of impact on Earth. In addition to the Risk List, SU3 2019 is also on the agency’s priority list, which means it is closely monitoring the asteroid’s trajectory. According to ESA, the chances of hitting Earth are one in 147.

ESA noted that the asteroid’s potential impact on Earth could take place on September 16, 2084. During this time, it is expected to approach the Earth at a distance of only 0.00079 astronomical units, approximately 118,000 kilometers away. Given this short distance, a slight push on the asteroid could easily send it to Earth. This can happen if it is affected by the gravitational pull of nearby planets.

According to ESA, it is an Apollo asteroid with a very wide orbit around the Earth and the Sun, whose trajectory occasionally intersects with that of the planet. As SU3 2019 completes its spin, it sometimes passes close to other stars, such as Venus, Mercury and Mars.

The gravitational pull of any of these bodies can easily alter the asteroid’s trajectory, so it is possible that when it reaches the Earth’s vicinity, it is already in direct collision with the planet. The asteroid is not large enough to cause a major impact event in case it collides with the Earth, as it has an estimated diameter of approximately 14 meters. It will most likely explode into the atmosphere.