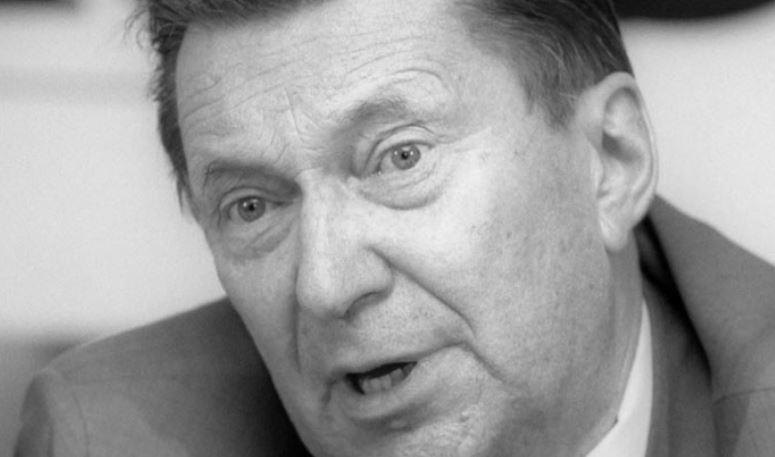 Everyone has to die one day, everyone brings nothing in this world but leaves this world with some great works. Today, Ex-General Director of TsNIImash Nikolay Anfimov Dies at the 85th year of life after a long illness

“Today, after a long serious illness, a prominent scientist in the field of Aeromechanics and thermal processes, an organizer of works on space technologies, a full member of the Russian Academy of Sciences, the International Academy of Astronautics, the Russian Academy of cosmonautics named After K. E. Tsiolkovsky, a laureate Of state prizes of the USSR and the Russian Federation, General Director of TsNIIMash (2000-2008) Nikolai Apollonovich Anfimov died. The management and staff of TsNIIMash Express their deep condolences to the family and friends of Nikolai Apollonovich. Colleagues and friends will forever preserve the memory of him and his deeds, ” the statement said.

He played a great role in space field.

“Under his leadership, work was launched to study the thermal regimes and the own external atmosphere of spacecraft and the influence of space factors on the optical characteristics of thermoregulatory coatings, a six-volume manual was prepared for designers,” the report says.