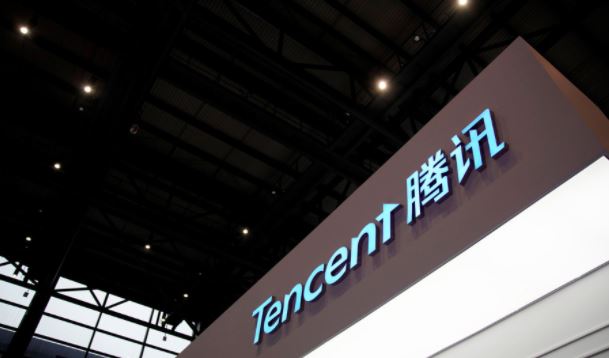 Shares in Tencent and NetEase plummeted 10% last week after Chinese state media compared online gaming to drugs. The article also called for stronger industry regulation to prevent the development of gambling addiction among children. A few hours after publication, the article was deleted.

Tencent shares fell about 10%, while NetEase shares fell 14%. Tencent is one of the largest gaming companies in the world, producing popular games like Honor of Kings and Peacekeeper Elite.

In an article by the Chinese state publication Economic Information Daily, it is said that addiction to online games among children is “widespread” and can negatively affect their growth and development.

The article also said that in 2020, more than half of Chinese children suffered from myopia, and online games had a negative impact on their learning.

The Chinese government has long expressed concern about the impact of video games on minors. In 2018, Beijing suspended approval of new games due to concerns that games would harm the eyesight of young people. In China, all online games require regulatory approval.

In 2019, the country introduced rules prohibiting people under the age of 18 from playing between 10 p.m. and 8 a.m. and limited the total amount of time to play.

“The article tries to draw attention to gambling addiction among minors. This is reminiscent of old material that compared video games to digital heroin, ”said Daniel Ahmad, senior analyst at Niko Partners.

The media also calls for greater control over how much time children spend on computers, and more serious about checking all games.

“The next stage will be to strengthen control over the amount of time spent by minors playing games. It needs to be significantly reduced compared to the current level, ”the article says.

Both NetEase and Tencent have introduced certain measures to protect young players, including the mandatory registration of users under their real names. Last month, Tencent introduced face recognition on smartphones that allows you to determine the age of a player.

The new measures will kick in with Honor of Kings and will eventually expand to other games as well.
Tencent also called on the industry to discuss the possibility of completely banning games for children under 12.

Ahmad notes that the majority of China’s gaming market revenue comes from players aged 18 and over. “If additional measures are taken to prevent young people from becoming addicted to games, it will have little impact on the industry,” he adds.