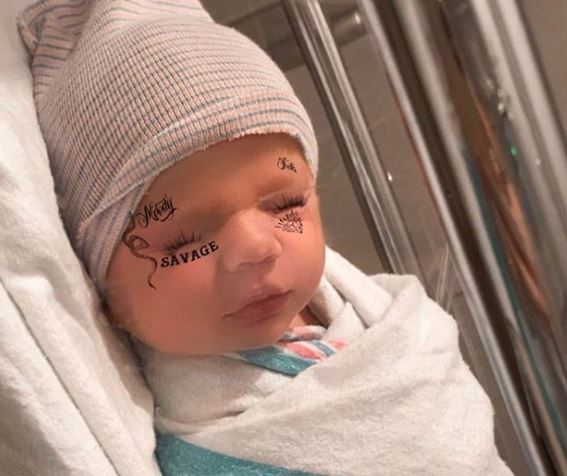 Last Monday, Elon Musk and his girlfriend, singer Grimes, became parents to their first child (although the magnate already has five with his previous wife). The little one, who has already been shown photos on networks, has a name that has missed everyone, X Æ A-12, but the artist has explained how to pronounce it.

The name, which was revealed by the PayPal confounder on his Twitter, at first seemed like a joke, but finally, they confirmed that it was really called that. And it was the singer who told where each of the characters came from.

” X “, for being “the unknown variable”; ” Æ ” means love in Elvish and also for artificial intelligence; and ” A-12 ” as a nod to the speedy Lockheed A-12 reconnaissance spy plane, although the artist actually explained that ” A ” is for Archangel, her favorite song, and ” 12 ” symbolizes the Chinese zodiac sign of the rat, which is this 2020.

It seems to have its logic, at least for them. But as much as it can be written and understood, what remains difficult is to pronounce it. So Grimes clarified it in a comment to a fan on Instagram.

“It’s just ‘X’, like the letter X. Then ‘AI’, how to pronounce the letter ‘A’ and the ‘I’,” he said, although all of this with English phonetics. Therefore, according to her, the name would be pronounced ‘ Exeiai ‘, more or less.