Huge asteroid passed at a distance of 6.21 million km from the earth 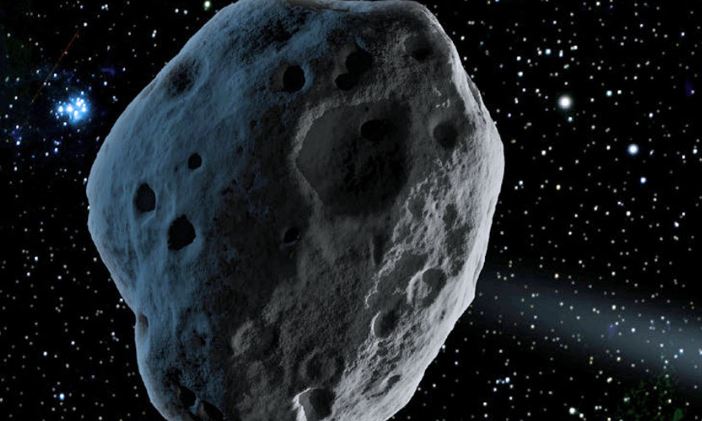 A huge asteroid passed at a distance of 6.21 million km from the earth on Friday. 6.21 million kilometer means 10 times of the distance between earth and the moon.

As NASA administration told, These kinds of asteroids could be hazardous. This asteroid will pass again at a distance of 6.1 million kilometers from the earth on October 26, 2140.

According to the Space.com , the closest approach of a celestial body with a diameter of about 550 m to the Earth occurred at 1:17 p.m. on the east coast of the United States (8:17 p.m.).

NASA planetologist Lindley Johnson says there are multi-million asteroids near-Earth space with a diameter of 10 to 20 m. If there are millions of Asteroids near earth then the satellites Elon musk is going to send to low earth orbits can get destroyed by these asteroids. Almost 42,000 starlink satellites will be launched in low earth orbit by 2021. The purpose of launching them is to provide internet service at cheap cost all over the world. People from every corner of the world will be able use starlink satellite signals. The revenue will be used in Elon musk starship.