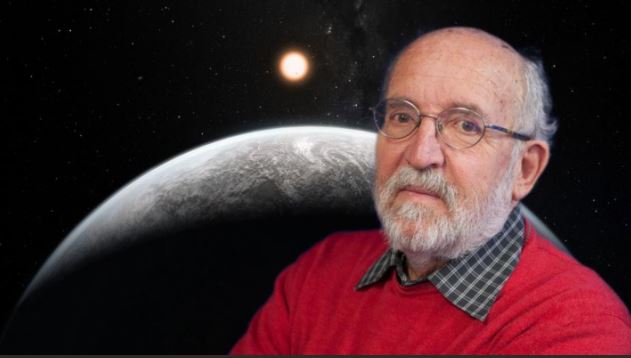 Swiss Nobel laureate Michel Mayor  says Humans can’t migrate to other planets because they are so far from us.

Mayor and his colleague Didier Queloz were on Tuesday awarded the Nobel Prize for Physics for their research refining techniques to detect so-called exoplanets.

“If we are talking about exoplanets, things should be clear: we will not migrate there,”  Michel Mayor declared.

“These planets are much, much too far away. Even in the very optimistic case of a livable planet that is not too far, say a few dozen light years, which is not a lot, it’s in the neighbourhood, the time to go there is considerable,” he added.

“We are talking about hundreds of millions of days using the means we have available today. We must take care of our planet, it is very beautiful and still absolutely liveable.”

If any one says we’d live on other planet one day It doesn’t make sense mayor says.

The statements which says we shall be living on other planets “Its completely crazy” Nobel prize winner added.

“It was a very old question which was debated by philosophers: are there other worlds in the Universe?,” Mayor said.

“We look for planets which are the closest (to us), which could resemble Earth. Together with my colleague we started this search for planets, we showed it was possible to study them.”

Now the Question arises here “Is Elon musk crazy who have been striving to make Mars livable place for Humans?”

What do you think about it?