In zero gravity it is more convenient to sleep, says Russian astronaut 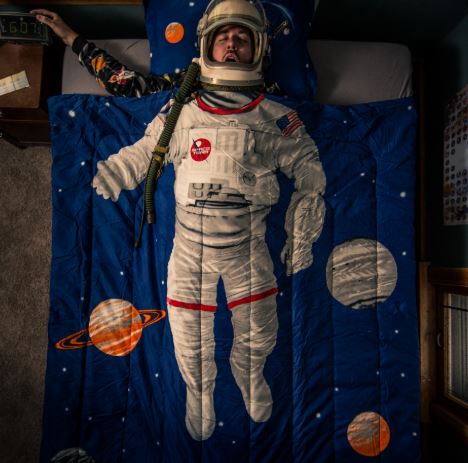 We are given Nights for rest and days for work but the days and nights are going because of this earth. The earth has its gravity so we can lay down to the ground but what about those can not lay down to the Earth?

Yes, I’m talking about Cosmonauts who can not lay down to the ground. In order to take rest they just have to close their eyes or (They have bed now a days). A Russian cosmonaut has solved this mystery.

According to Alexander Skvortsov, a member of the ISS Russian crew, during sleep in zero gravity, one does not have to turn over from side to side

According to him, he does not remember whether he had dreams during his first flight to the station, and now, during his third flight, he sometimes dreams.

His crewmate Oleg Skrypochka noted that on Earth and on the ISS he rarely sees dreams due to stress.

“It’s just that you spin in all senses all day, so only get to your cabin,” he said.