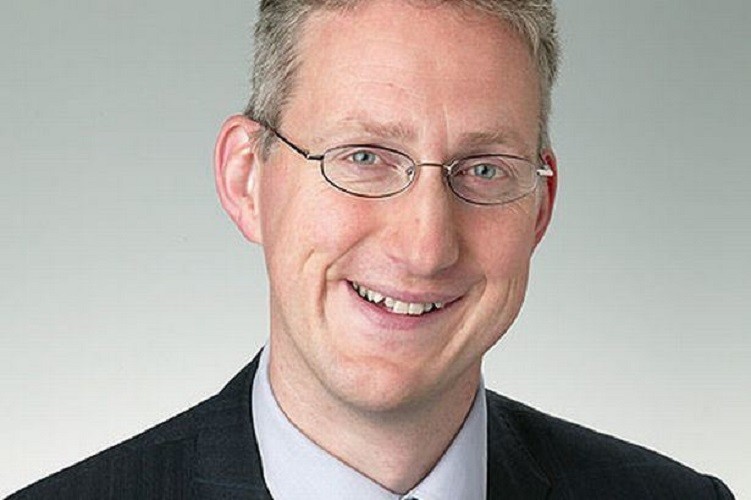 No doubt, NASA is doing a great job because they’re making themselves ready for the Next mission which will be started by 2024. On the other hand, Lembit Öpik( British Politician ), a member of the Liberal Democrats believes Elon Musk can do it better than NASA.

Lembit Öpik says ” Apollo was a quick jerk to the moon in the shortest possible time”.

“ Elon Musk , in particular, in my opinion, is very impressive, turning this into a more practical proposal.” he added.

In a conversation with Russian News, Rambler, Lembit Öpik said: “The Elon musk’s rocket is the second most powerful rocket in history, and it was built in a private enterprise, with the support of NASA But it seems to be an effective model, and the reason is that it, probably safer for humans, more economical, reusable rocket.”