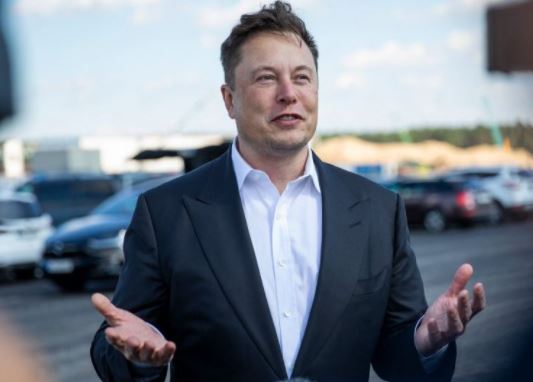 “App Store fees have become the de facto global tax on the Internet. Epic is right, ” he wrote on Twitter. On said mask, he likes Apple products, but the commission 30% “totally unfounded.”

Epic Games filed a lawsuit against Apple in the summer of 2020 after the mobile version of Fortnite was removed from the mobile app catalog. The reason was the addition of the payment function to the game by the developer bypassing the App Store. Apple said Epic Games violated store rules, which are designed to protect the safety of users. The developer explained that this was done due to the too high 30 percent fee that Apple charges on all in-store transactions. In the opinion of Epic Games, the removal of its game violates US antitrust laws.

In September, Apple filed a counterclaim in which it accused Epic Games of breach of contractual obligations. The corporation demanded financial damages, but the court dismissed its claims.

During the first proceedings against Epic Games in the fall of 2020, the court sided with Apple, the developer appealed against the decision. Another meeting took place at the end of May, attended by Apple CEO Tim Cook. He testified for three hours, in particular, denied claims by the game developer that the corporation violates the requirements for fair competition. According to Cook, if the court allows the use of third-party marketplaces in addition to the App Store, this will become a problem for users, including due to the risk of fraud.

The judge said that the verdict will be delivered by August 13.