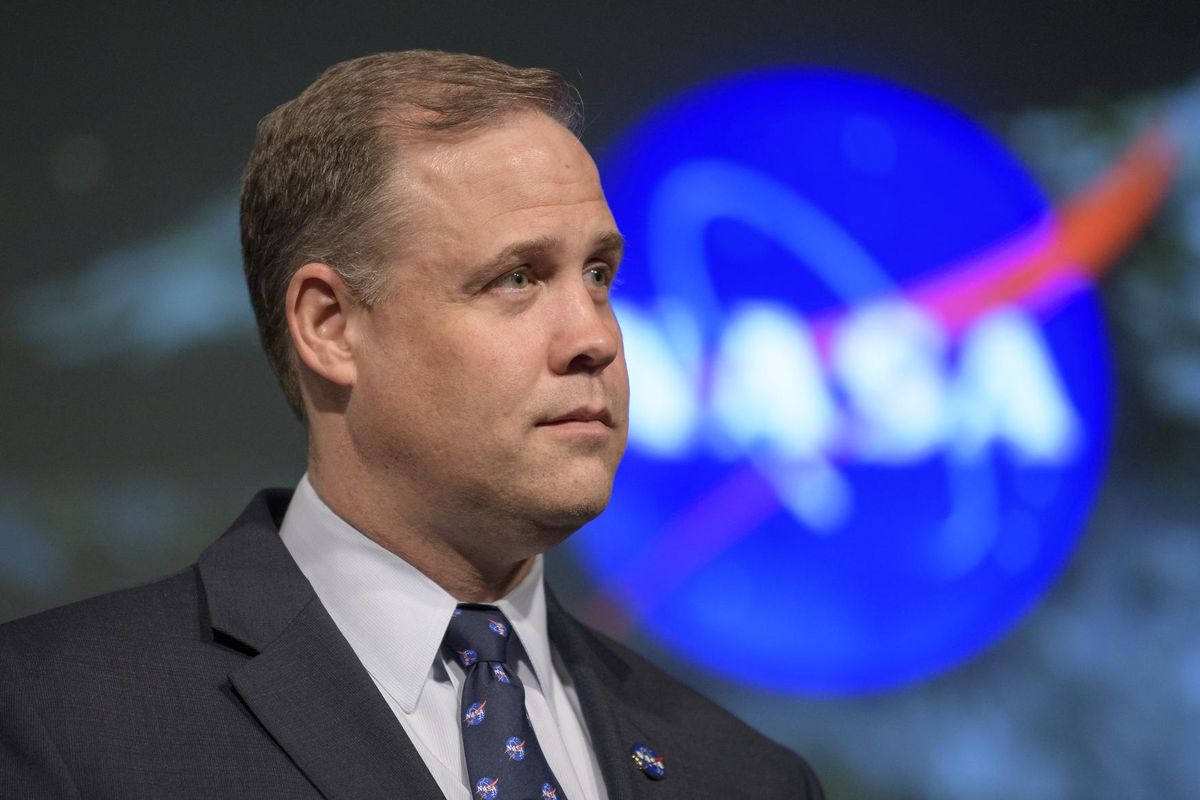 “We are trying to understand what different countries can do for their part to help us achieve a result that will not only consist in sending another man and first woman to the moon, but organize sustainable activities on the moon as part of an international coalition of partners “We found out that there is a lot of interest in this,” added the director of NASA.

NASA administrator said them to take part in exploring the Moon program Artemis. 26 countries expressed their interest in this program, NASA expects to carry out the landing of astronauts on the moon in 2024.