NASA produced oxygen on Mars for the first time in history. How it was? 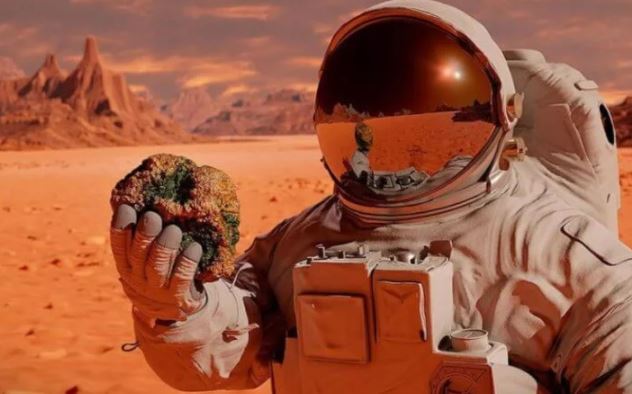 The Perseverance research vehicle has been operating on the surface of Mars for 4 months. It is equipped with seven devices for studying the Martian surface and the most interesting of them is MOXIE, a small box with which you can turn carbon dioxide into oxygen. In December 2020, the engineers responsible for the operation of the tool announced that the device should produce up to 10 grams of oxygen per hour, which should be enough to support the life of a small dog. In April 2021, the instrument was finally tested and scientists found that it can produce 5.4 grams of oxygen per hour, which is also a good result. They also found out that it is almost 100% pure, that is, the technology is fully operational. As part of this article, I propose to find out more details about this NASA achievement:

The MOXIE tool was developed by the Massachusetts Institute of Technology (MIT) staff, so information about the extraction of oxygen was published on their website . The device is a small box that is attached to the bottom of the Perseverance rover. To extract oxygen, he employs a method called solid oxide electrolysis, which is carried out at a temperature of about 800 degrees Celsius. To keep the Perseverance from overheating, the engineers wrapped the MOXIE tool in a flame retardant material. 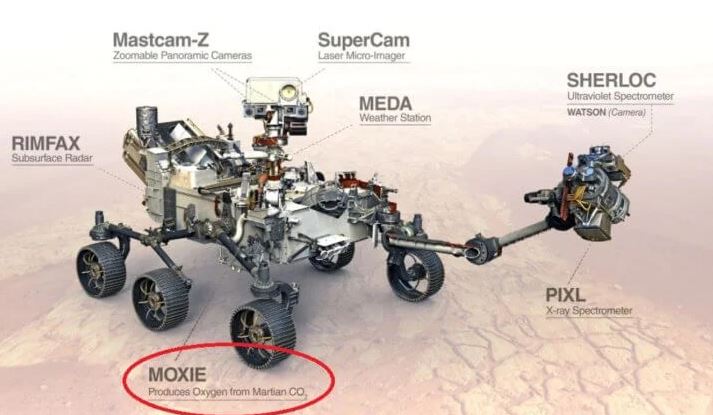 Oxygen was first produced on Mars in April 2021. The instrument collected some of the Martian carbon dioxide, compressed it, and removed various contaminants. Then, by heating at 800 degrees, carbon dioxide was separated into oxygen and carbon monoxide. Oxygen was stored in an isolated chamber and carbon monoxide released back into the atmosphere. In one hour of operation, the MOXIE instrument produced 5.4 grams of 100% pure oxygen. 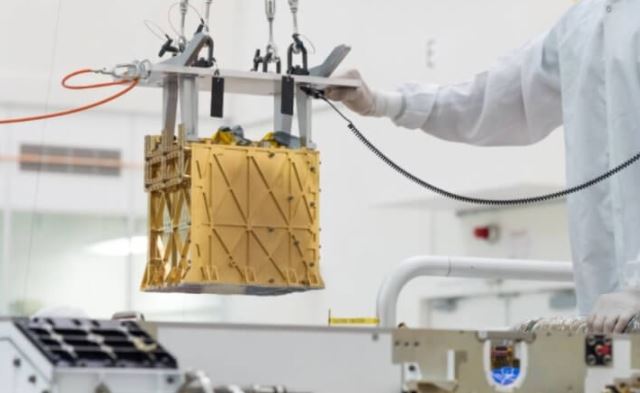 Without a well-established technology for producing oxygen on Mars, people will not be able to visit a distant planet. The fact is that the Martian atmosphere is 95% carbon dioxide, which is not breathable. To survive, with each breath, a person pumps 0.5 liters of air into the lungs, and if we consider that about 15 breaths are taken per minute, it turns out that a person consumes 12,000 liters of air per day – this is about 14 kilograms. But it is worth noting that we inhale non-pure oxygen, because its concentration in the air is 20.9%. This means that a person needs 3 kilograms of pure oxygen per day.

According to MIT Aeronautics Professor Jeffrey Hoffman, the first MOXIE launch brings humankind closer to the first successful flight to Mars. Oxygen will be necessary for astronauts not only for breathing, but also for the production of rocket fuel. According to preliminary data, fuel using 25 metric tons of oxygen is needed to return the four astronauts to Earth. At the moment, production of that amount is not possible, but in an old article on oxygen production on Mars, I mentioned that if MOXIE proves effective, MOXIE engineers will develop a full-size version weighing about a ton.