Nuclear fusion and lasers: Almost limitless energy is getting closer 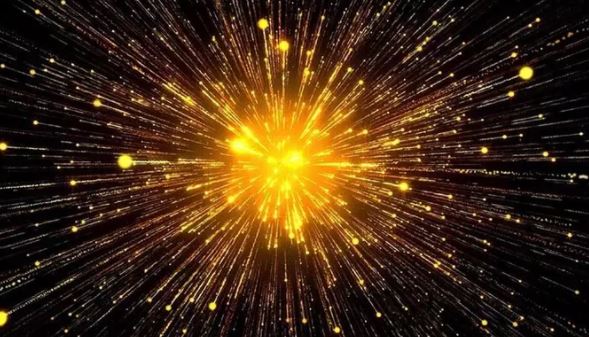 We are currently in an era where technology is in constant development and this is used by countless companies, companies, and people to try to manufacture the best product. You can get things done that have great performance, have the latest technology, and do not pose any type of problem for the environment. This is also manifested with clean energy sources that take advantage of the unlimited resources of nature for the production of energy, thus collaborating to avoid emitting harmful substances into the atmosphere. On this occasion, an experiment has brought us closer to achieving a fusion energy source that produces unlimited energy using a laser.

Scientists at the Lawrence Livermore National Laboratory have just approached a fusion energy system that does not rely on systems based on magnetic fields. This team has made a huge breakthrough in laser-driven fusion energy by getting very close to an explosion that produces an enormous amount of energy.

Explosions and lasers, the key

The scientists managed to do this with a 20-nanosecond burst of nearly 200 laser beams aimed at a tiny sphere filled with hydrogen isotopes deuterium and tritium, which were found within a small golden cylindrical structure.

The laser shot caused the gold to vaporize, causing a reaction that produced X-rays that implode the capsule and create a fusion.

1.35 megajoules were produced, something that is insufficient for a fusion power source but still eight times as many previous experiments that had been tried before in the laboratory.

Therefore, the team still needs to refine the system and optimize it to make it work optimally. It is still necessary to improve the whole process and achieve a complete ignition.

An unlimited source of energy for the future

There is a gap when it comes to achieving ignition and making a practical fusion energy system: you would need to produce these fusion bursts at a certain speed to harvest energy from the resulting neutrons.

Despite this, the test shows that laser-based fusion is a much more realistic prospect than previously thought. If further progress is made in the system, this technique could be used in the future to produce unlimited energy.

In fact, the capacity problems of the electrical network could be solved while remaining clean and safe.