“Russia is ahead of Elon Musk” According to the Russian Newspaper 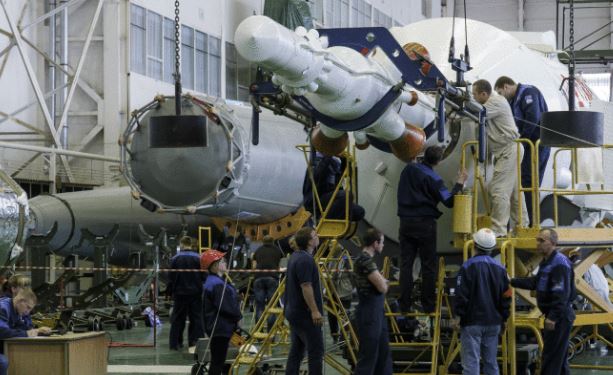 In the light of above statement now we can understand that Roscosmos is ahead of Elon musk.

Keep in mind a few days ago, NASA administration visited SpaceX headquarter to gain first hand knowledge of the progress of Elon’s mission.

Russian Newspaper Gazeta publishes, In Space Race Roscosmos is ahead of elon musk

In Russia, they are going to create the first reusable spacecraft, which, according to the plan, will be able to compete with the unmanned Dragon spacecraft, developed by Elon Musk’s Space X.

The first reusable spacecraft made in Russia, want to launch into space in five years — in 2024. That is, apparently, the parties proceed from the fact that Elon Musk and NASA for five years will not come up with anything new.

About funds the author writes

Of course, Elon Musk in his grandiose space projects, too, is not without public investment. It is unlikely that the creators of the Russian reusable ship “Argo”will manage exclusively with private investments. The problem is that the reputation of Roscosmos is very different. Embezzlement of funds on a particularly large scale in the American space has not yet been noticed, and in the Russian account of officially detected violations is billions of rubles.