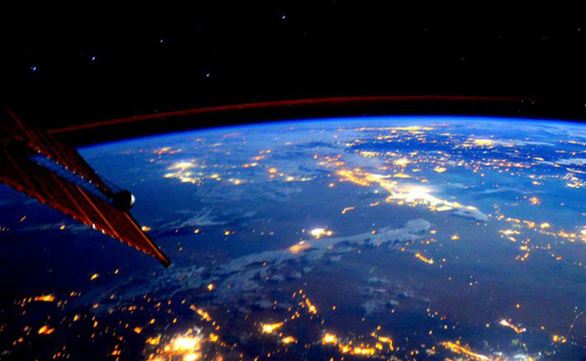 As reported by the state corporation Roscosmos, on December 15, it signed a state contract with the Progress Rocket and Space Center for the development of key elements and technologies for creating a super-heavy rocket complex.

The result of this contract should be a technical design of a space rocket complex with a super-heavy launch vehicle (LV STK) and an upper stage. At present, the chief designer of the Soyuz-5 launch vehicle at the Progress RCC, Alexander Cherevan, has been appointed to lead the work in this direction.

The specialists of the Progress RCC have reportedly already completed a preliminary design, within the framework of which the main technical characteristics of the super-heavy have been determined, options for assembling the rocket, including at a universal launch complex using a mobile assembly and maintenance complex, have been worked out.

At present, the estimated mass of the payload launched into low-earth orbit is from 125 to 147 tons (depending on the version of the launch vehicle), and the vehicle will be able to deliver up to 27 tons to the lunar orbit. The technical design for a super-heavy class space rocket complex, as stated in the contract, should be developed and submitted for consideration to Roscosmos in 2021.

As a reminder, Russia is currently developing the Yenisei and Don super-heavy launch vehicles. For example, in March 2018, Energia received an order from Roscosmos for the creation of a draft design of the super-heavy class Yenisei missile complex in the amount of 1.6 billion rubles. This rocket should be much cheaper than the American Space Launch System (SLS).