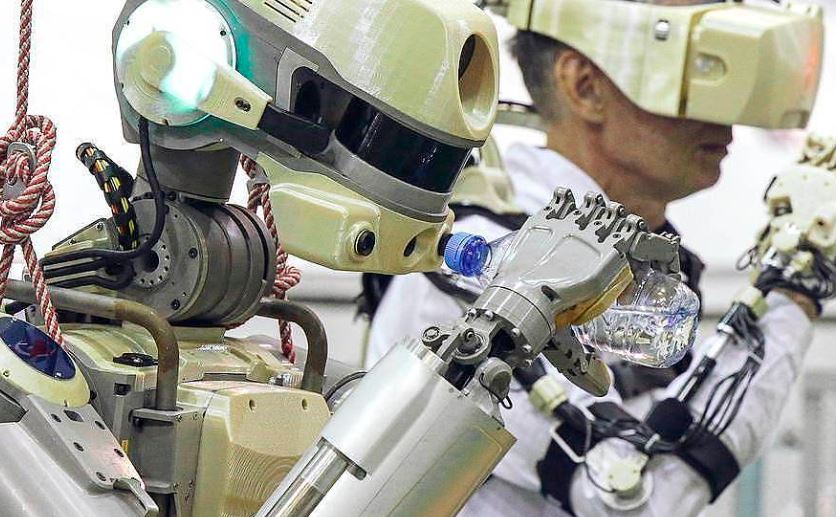 Japanese scientists expressed their interest in creating a Robot which will work in outer space. In order to do this, They are teaming up with Russians.

A few months ago, Russians created Feodor Robot which had previously flown to the ISS. He went into orbit on August 22 and returned to Earth on the night of September 7. During the flight to the International Space Station, the robot transmitted telemetry information. On the ISS, he worked in a copy mode with a drill, a towel, electrical equipment, and also answered questions.

The Executive Director of the NGO Android Technology, Evgeny Dudorov (The company’s director which created Feodor Robot) is now going to create Teledroid Robot that will work better than humans in outer space.

Speaking with Russian News website Tass, Evgeny Dudorov has confirmed that Japanese are coming to Russia in December.

“The team from Japan plans to come to us to discuss the prospects of possible cooperation. They are announcing a joint robot, as it will be in fact, it’s difficult to say,” said Dudorov.

How Teleroid Robot is different from Feodor Robot

Teleroid Robot is different from Feodor Robot because it will be controlled not only from ISS, but also from the earth.

” Of course. This [control from the Earth] is one of the key factors. I think we will follow it” Director added.

Well, About Teleroid Robot’s look the Executive director says it will be decided after the discussion with Japanese Scientists.