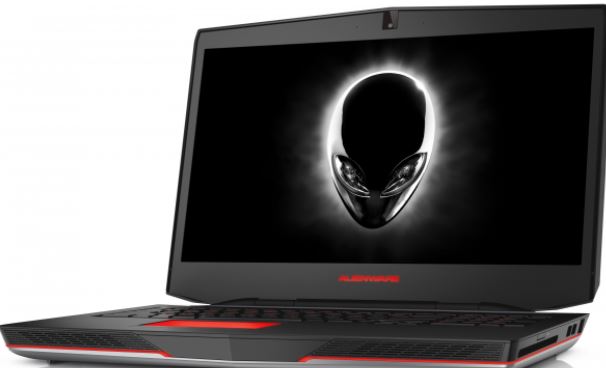 Alienware, a subsidiary of Dell, recently released PCs so powerful and power-hungry that several US states have banned their sale and use. This is due to new regulations that limit the maximum permissible level of energy consumption for consumer electronics due to the detrimental impact on the environment.

The Aurora Ryzen Edition R10 and R12 gaming models will not be legally available in California and other states where this law applies.

“This product is not shipping to states such as California, Colorado, Hawaii, Oregon, Vermont or Washington due to new energy regulations,” said a warning in Dell’s online store. “Orders for these models to these states will be canceled automatically.”

These assemblies are Energy Star (International Consumer Product Energy Efficiency Standard) compliant. However, new regulations that were passed in California in 2016 and took effect earlier this month have tightened existing standards. Alienware PCs don’t match them.

According to the specs on Dell’s website, the Aurora R12 can be equipped with a 1000W PSU like some home air conditioners. However, the less resource-intensive tasks a computer performs, the less power it consumes.

“These rules were put forward by the California Energy Commission, which has set a binding energy efficiency standard for all PCs, including desktops, universal cooling systems and mobile gaming,” a Dell spokesman said. – They will come into force on July 1, 2021. The only Alienware configurations that do not meet the new requirements are the Aurora R10 and R12. ”

Ironically, these restrictions may not affect much more energy-intensive and environmentally harmful systems, such as crypto mining. It is unclear if the new rules will apply to mining rigs that are currently legal in California.