SpaceX is going to launch private Micro-satellites into orbit 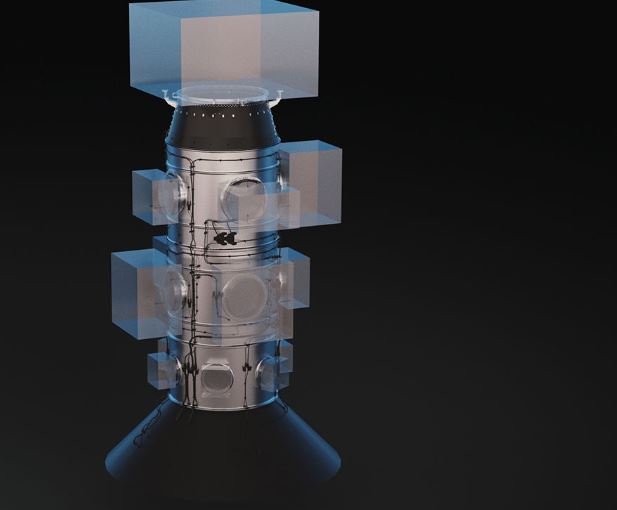 SmallSat Rideshare is the new program announced by SpaceX. The purpose of this program is to send private companies satellites into orbit.

SpaceX promises not to delay this program.

SpaceX offers a flexible flight schedule for its customers. The company said that satellites can apply for participation in the flight in just six months, although additional fees will be charged for this. Also, for a fee, satellites can refuse to participate in the mission and book a ticket for a later flight.

According to SpaceX, for satellites weighing up to 330 pounds, the launch cost will be $ 2.25 million. Heavier satellites, weighing up to 660 pounds, will cost $ 4.5 million. These prices are much lower than competitors. So, the company Rocket Lab, specializing in launching tiny satellites – charges from 5 to 6 million dollars per flight.