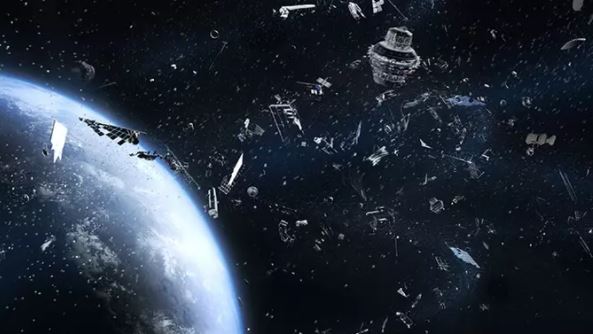 Companies such as NASA or SpaceX have carried out hundreds of space missions that consist of putting satellites into orbit in order to collect as much information as possible from outside and send it to Earth. In fact, SpaceX satellites can be seen from our own planet. However, a large number of satellites alongside space debris are a problem that can only get worse.

Elon Musk’s company has launched thousands of small satellites to provide high-speed Internet. This can lead to a problem that may not be very relevant now but may become very serious in the future.

According to data from the European Space Agency, there are currently more than 7,500 satellites orbiting in space. The problem is that being in continuous movement can cause a collision between satellites. A close encounter is considered when two satellites pass within a kilometer of each other.

There is a series of satellite orbital conjunction databases that assess possible threats from these space objects abroad. It is called SOCRATES and is used to follow the movement of satellites and space debris in order to assess the possible risk of collision.

When there is a risk of collision, this system sends an alert to satellite operators to carry out the necessary maneuvers to avoid a collision.

Several causes can lead to these crashes

The problem is that this situation can be aggravated by two factors. The first of these is that, if the almost 1,800 satellites that SpaceX has already launched seem too many, the company’s idea is that with its program, up to 12,000 will be launched during its first-generation phase of a decade.

Collisions can cause new space debris to be born that can lead to new collisions in the future. In fact, recently a Chinese satellite was destroyed by unknown causes and finally, it was learned that the response was the space debris that hit the satellite.