Tesla may merge with other automakers, says Elon Musk 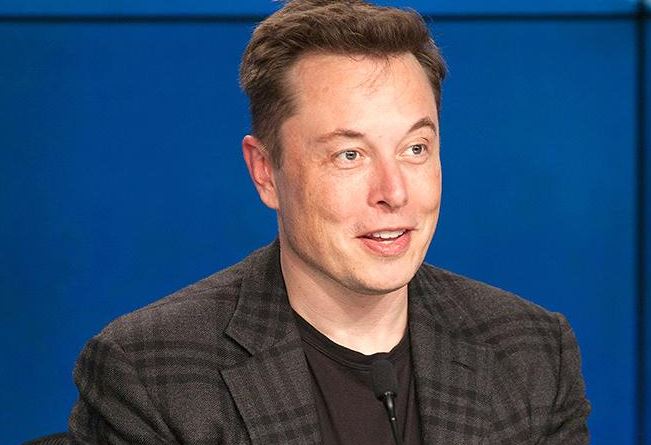 The company’s CEO, Elon Musk, said on Wednesday (2) that extraordinary operations involving Tesla and other automakers would be possible.

The South African businessman, CEO and main shareholder of the Californian company was particularly willing to discuss a possible merger with a competitor during a virtual event of the German publisher Axel Springer. And, above all, he dictated his own terms, thanks to a meteoric rise in the stock market.

“We certainly don’t intend to launch a hostile takeover, but if someone told us that it would be a good idea to merge with Tesla and provide good reasons for it, then we could discuss it,” Musk said, answering a question about the possibility of assessing the purchase of a competing car manufacturer thanks to the current capitalization.

Tesla, in fact, has surpassed the $530 billion mark (about R$3 trillion) in market value. Such a valuation would make it very easy for the construction company to launch, without much financial effort, a takeover bid for a competitor.

For example, a proposal focused exclusively on an exchange of shares would be sufficient and, in this case, the Palo Alto company would acquire a dominant position despite sales, revenues and profits being far below the competition.

The numbers of the other big names in the industry speak for themselves. Only Toyota, with a defined equivalent value of nearly $190 billion, boasts a three-digit capitalization. The other giants, on the other hand, seem distant:

Thus, Musk could also, hypothetically, acquire the other competitors perhaps finding the support of influential partners, attracted by the competitive advantage accumulated by Tesla in recent years in terms of technologies for electric mobility.

However, when it comes to mergers, or in any case extraordinary transactions, the numbers are not enough, but several other factors also count. After all, at the moment, any hypothesis is just an exercise in pure financial speculation.

On the other hand, the volcanic entrepreneur is not new at launching surprising messages. The important thing for Musk is to keep the attention on his creature, obviously making the most of it. Tesla has gained almost 600% on the stock exchange since the beginning of the year, allowing its CEO to become the second richest billionaire in the world. behind only Jeff Bezos of Amazon.

According to Electrek reports, Musk also told employees in an email that he wants Tesla to focus on real profits, warning them that the shares may suffer a negative reaction and lose value. “Investors give us a lot of credit for future profits,” the message says, “but if at any time they come to the conclusion that this is not happening, our shares will immediately be crushed like a soufflé under a sledgehammer!

At a meeting with shareholders in September, he said: “Some may think, looking at our market capitalization, that we are printing money. But that’s not quite so”.

Tesla certainly benefits from the collapse of the traditional automotive market and government incentives for zero-emission cars, but it is very difficult to understand whether this trend will definitely consolidate, even in view of the instability that the health crisis is causing.