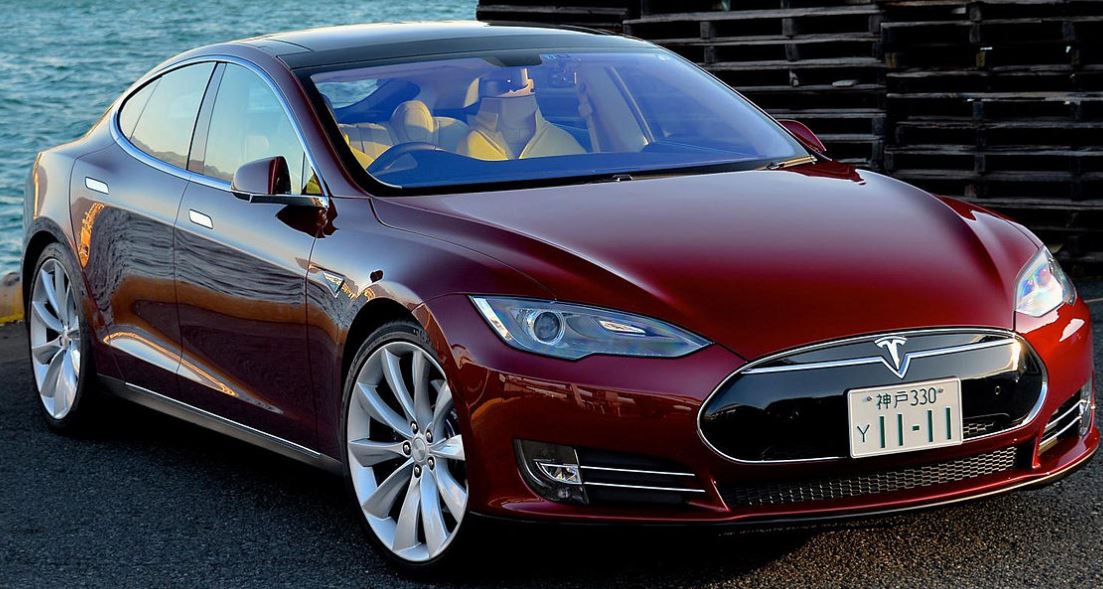 When Elon Musk said the Tesla Model S was close to achieving 400 miles on a charge, he wasn’t kidding. Tesla has updated the electric luxury sedan’s stats once again to give it an EPA estimated range of 390 miles (previously 373 miles) in Long Range Plus trim. You could theoretically drive from New York City to Pittsburgh with enough battery life left to go on a brief tour. The Model X, meanwhile, is now estimated to drive 351 miles on a charge instead of the earlier 328 miles.

Real-life results are bound to vary based on the temperature, your use of climate control and your driving habits. However, Musk added that the new figures might be conservative. He claimed that Model S and X cars made in “recent months” can perform better than their official EPA numbers suggest, and that this potential will be made accessible “soon” through a software update. That’s likely comforting news for new owners still grappling with the winter chill’s effect on their range, and hints that the magic 400-mile benchmark might already be achievable.


You might not want to rush out to get one of these EVs (not that they’re what you’d call an impulse buy) if you can afford to wait. Tesla plans to roll out its Plaid powertrain later in 2020, and that combined with a battery capacity increase could offer a substantially larger range boost. Even so, these latest tweaks could make all the difference if you intend to use your Tesla for cross-country jaunts. The question is whether or not these improvements will translate to further gains for cars like the Model 3 and Model Y — extra range at the high end only matters so much if just a fraction of Tesla’s customers can see the benefits.

All S/X cars made in recent months have actually been above stated EPA range. Will be unlocked soon for free via software update.