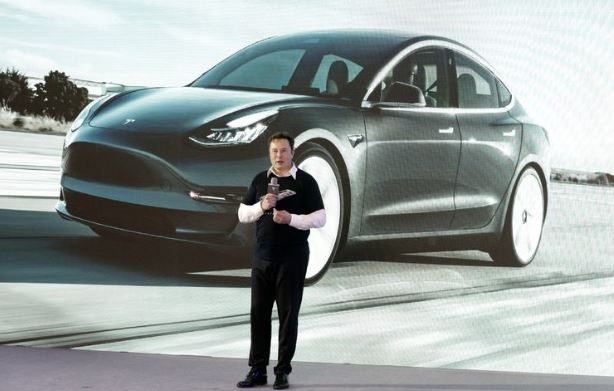 Tesla Inc. is planning to build a heavier version of the Model 3 vehicles than the company makes in China now as it ramps up production in the country.

According to a filing with China’s industry ministry, Tesla is seeking government approval to produce a Model 3 that’s about 130 kilograms (286 pounds) heavier than the basic versions of the ones it produces now in the country.

Reuters reported that the car would be a longer-range version. The document doesn’t spell out the driving range but its weight is similar to that of the long-range, rear-wheel-drive Model 3 that Tesla imports from the U.S. now. A company representative declined to comment.


Tesla’s new Shanghai plant resumed production on Monday after the outbreak of the novel coronavirus idled factories across China.