Tesla shows its laboratory where it destroys its electric cars for the sake of safety. 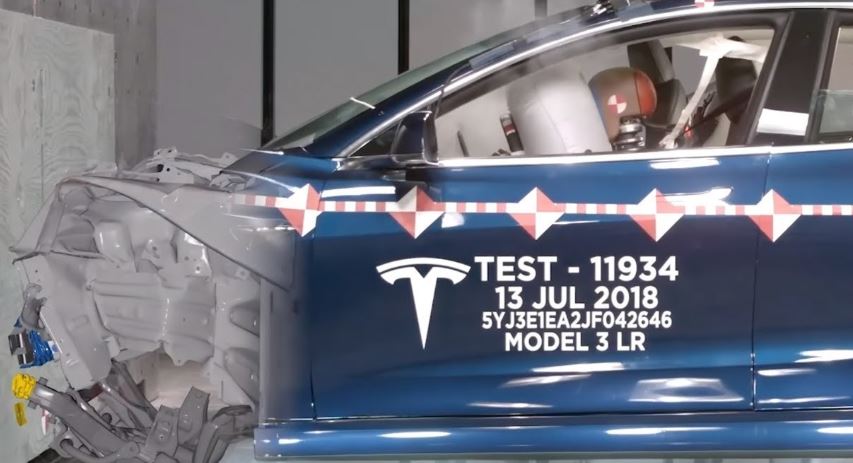 Tesla’s Model 3 is considered one of the safest cars in the world, after having achieved 5 stars in all categories and “the lowest probability of injury ever tested” by NHTSA; 5 stars by Euro NCAP; and 5 stars by ANCAP. As well as the maximum certification of ‘TOP SAFETY PICK+’ by the IIHS, an achievement that shares with the Audi e-Tron.

To achieve this, Tesla tested all its cars in its own laboratory equipped to carry out ‘crash test’, both real and virtual, before sending them to the tests performed by international bodies. Now, for the first time, Tesla shows us in videos part of this laboratory and its tests, where they destroy their cars in favor of safety.

The so-called ‘Tesla Crash Lab’ is located at their factory in Fremont, California, where they focus on developing safety features for all Tesla cars and testing them there through different tests.

These tests include the famous ‘crash test’ which serves to test from the ‘optimised frontal deformation’ zones, which were designed thanks to the absence of an engine in the front of the vehicle. To the car’s structure, which is reinforced by the battery pack at the bottom that also serves to protect the cabin.

Several virtual tests are also carried out in the laboratory, which serve to take a step further the possible consequences of a collision or a rollover in various scenarios. In fact, here we can see part of the airbag design that Tesla designed for the driver in Model 3, which surrounds the person to avoid contact with the interior of the vehicle.

An interesting point is that the propulsion or shuttle system for cars to hit a wall consists of a steel cable connected to a two-motor system of the most powerful version of Model S. This means that even Tesla’s crash test systems are electric.