Tesla surpasses one million batteries manufactured at the Nevada Gigafactory 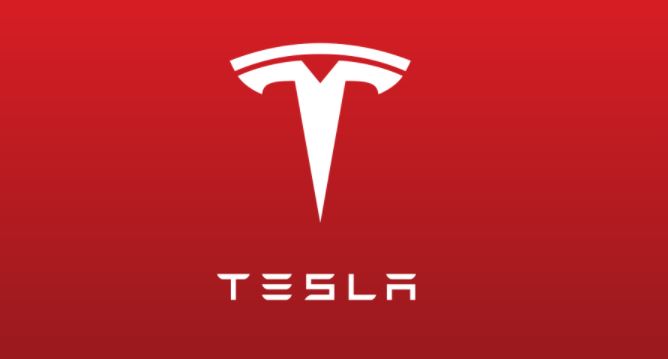 As the third quarter of the year draws to a close, the coming days will see a succession of announcements from manufacturers about their balance sheets and production levels. Tesla always arouses a lot of interest in this regard, but the latest celebration of the American brand is not directly related to the number of cars sold this quarter, but to the achievement of a milestone in terms of battery production.

Last week, Tesla manufactured its one-millionth battery at its Gigafactory in Nevada (United States). This was announced on LinkedIn by one of Tesla’s employees, manufacturing equipment engineer Medo Abou Zid, with the following words: “[I’m] A little late to the party… but my name has been written in history. The 1 millionth package. I cannot express how immensely happy I am to be part of this historic moment”. 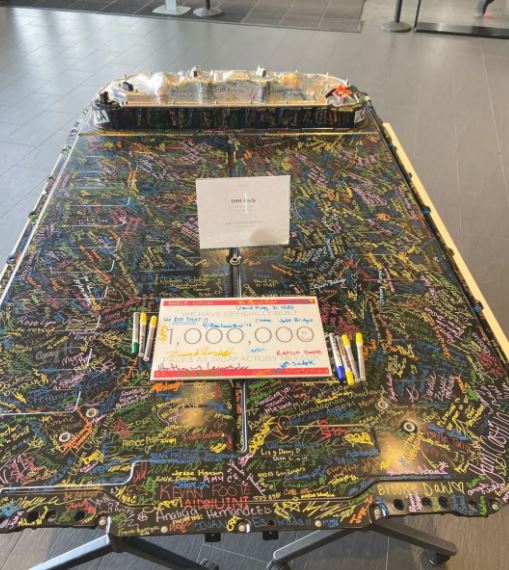 Frank Korshoff, the factory’s production manager, expressed himself in similar terms, sharing his delight at having his name on the 1,000,000th battery. “I am very proud of everyone in the factory who has been involved in achieving this goal. All the employees of the factory put their signatures on the battery (in the pictures illustrating this article).

At the Gigafactory in Nevada, Panasonic manufactures the battery cells that Tesla then assembles into the packs that go into the Tesla Model 3 and Model Y. But it is not only car batteries that are made here: Nevada also produces the stationary Powerwall, Powerpack, and Megapack batteries. About the latter, we recently published the closing of the largest Megapack battery contract in the company’s history.

Although the Giga Nevada is Tesla’s largest and most important battery factory (although only 30% of the total size initially planned has been completed), the US company also produces batteries in Fremont and at the Shanghai (China) Gigafactory, the latter dedicated exclusively to the Model 3 and Model Y. In addition to the above, Tesla plans to produce batteries at new Gigafactories in Berlin and Texas.