Tesla to launch car without steering wheel and pedals for $25,000 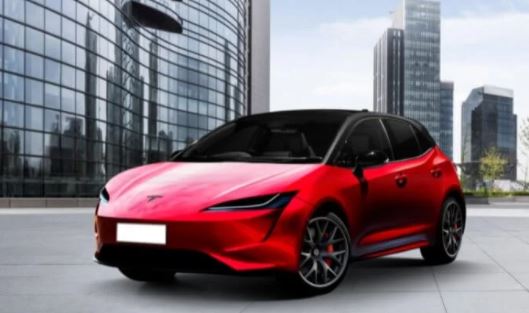 In 2020, during a September meeting with shareholders, Elon Musk announced the development of the cheapest Tesla car for $25,000. At the time, all that was known about the upcoming novelty was that, in addition to its low cost, it should get a Level 5 autopilot and drive on the road on its own, without the driver’s supervision. The other day, Ilon Musk organized another meeting in which many more details were revealed about Tesla’s most budget electric car. The entrepreneur hinted that the new car will not be equipped with a steering wheel and pedals, which directly suggests the presence of advanced autopilot. The car will indeed cost much less than all existing models today because the company has found a way to reduce production costs. The electric car is due to be announced in 2023 and is currently known under the unofficial name “Tesla Model 2”. But what about its appearance?

Details of the Tesla 2’s features have been revealed by Electrek. In short, the two main features of the novelty will be a cost of $25,000 and full autonomy. The company wants to lower the cost by introducing new batteries, which are expected to be 50 percent cheaper than the current ones. The company is also using Giga Press production machines, which I told you about here. As for full autonomy, the new Tesla model will clearly be equipped with Hardware 4 autopilot, which should provide the most accurate and safe autonomous driving. At the moment there is no final version of this system, which is partly due to the constant postponement of the launch of the Tesla Cybertruck pickup. 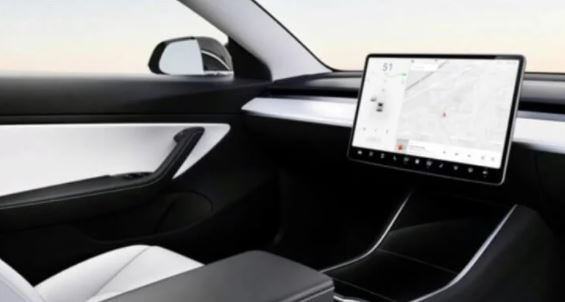 The Tesla 2 car will be fully autonomous, so Elon Musk sees no need for a steering wheel or pedals. There are rumors that the new car will be designed in China – in 2020 Elon Musk announced plans to build a branded design studio there. According to him, a new Tesla car designed for the global market will be developed behind the walls of this studio. The entrepreneur attributed his choice to the fact that “China has some of the best artwork that is appreciated around the world”. At the same time, he published a sketch of an unknown car with a hatchback-type body. Based on this, it is believed that the Tesla Model 2 will have two rows of seats and a shortened rear overhang.

A year ago, the authors of Electrek magazine spoke very positively about the upcoming Tesla car. In their opinion, an affordable electric hatchback should definitely become very popular. But will it have the claimed cheapness? At the moment, the most affordable Tesla car in terms of cost is the Tesla Model 3. Elon Musk has assured that the novelty will cost $35,000 and will be affordable for many people. But for three years after its release, the car cost as much as $40,000 and only went down in price sometime later.

Tesla’s autopilot system, which is very often criticized, is also a cause for doubt. In the first half of 2021, there was a major scandal – two men were killed when a Tesla car collided with a tree in Spring, Texas. Evidence hinted that the autopilot system was to blame for the accident. There was no one in the driver’s seat, so the men were unable to take control. If the future Tesla Model 2 really does not have a steering wheel and pedals, the company could be in trouble with the authorities. The car could be deemed dangerous and simply prohibited for use on public roads. After all, drivers are responsible not only for themselves but also for others while driving. 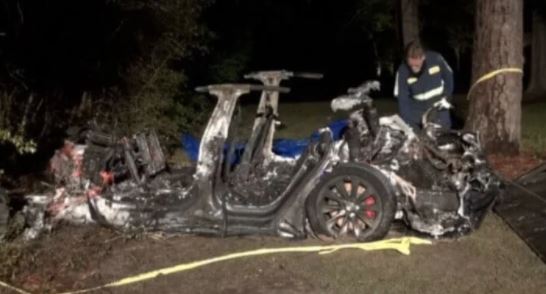