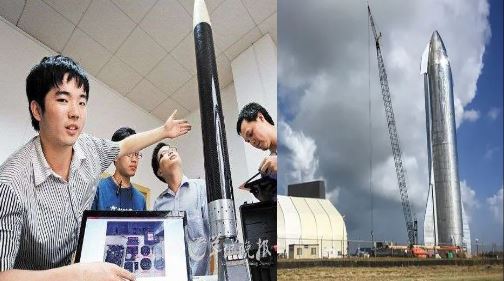 LinkSpace or Link Space Aerospace Technology Inc. is a Chinese private space launch company based in Beijing. It is led by CEO Hu Zhenyu, and founded as the first private rocket firm in China.

Hu Zhenyu appreciates Elon musk’s effort and says that SpaceX is making our way easier. He says we’ve conducted the third launch experiment of a reusable launch vehicle independently. The rocket climbs to an altitude of about 300m and then descends and landed safely. The flight time was less than a minute.

A precedents like SpaceX contributes to this. The success of SpaceX proved that the space venture works properly Says Hu Zhenyu

Keep in mind that The head of Roskosmos isn’t satisfied with Elon musk’s Starship. He says he watched Elon’s full presentation on Starship but Elon could not impress him.