The Teledroid robot will work better than Humans in outer space 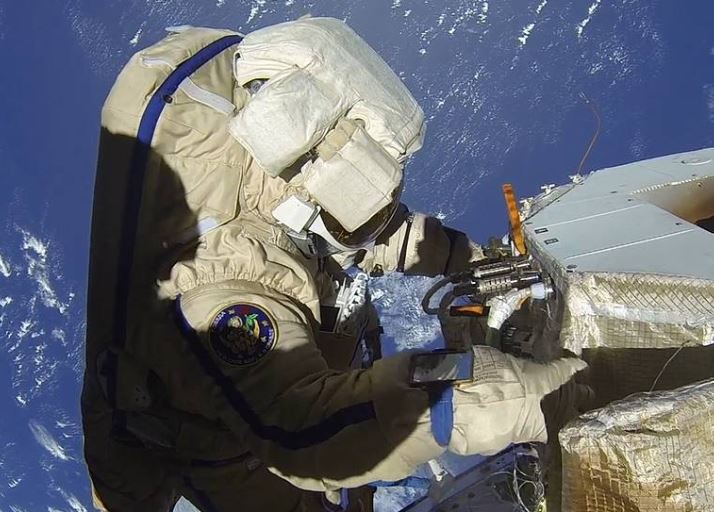 One of the Russian technology companies is working on a Robot “Teledroid robot” which will be sent on ISS. The Teledroid robot is being developed for working in outer Space. The best thing about this Robot is, it will be controlled from the earth.

Astronauts have to work with gloves that’s why they are unable to work properly but this robot won’t need gloves. “The robot’s grip functionality will be higher than humans. The astronauts work with gloves, therefore they are limited in movement, and the robot is not limited,” The executive director of the company said.

As reported by TASS, Scientists are sharing their unique ideas with the developers so that It can work properly. The shape and costume are yet to be revealed.

SpaceX is also doing great job as it has been working on Starship but due to low budget, work is slow.

Don’t forget Elon musk is also going to send 42,000 starlink satellites in low earth orbit to provide faster internet service at cheap price all over the world. The generated revenue from Starlink satellite will be used in Satrship.