The Tesla Cybertruck could be Elon Musk’s first failure. And here’s why 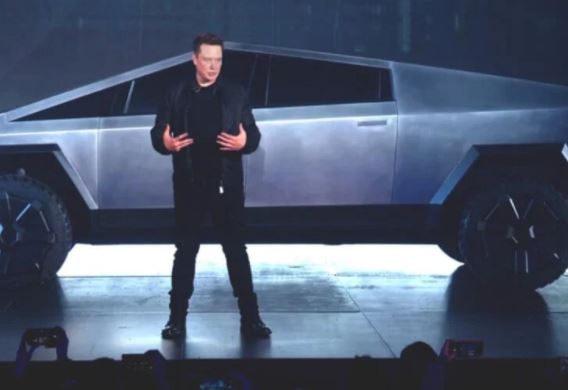 In November 2019, Tesla introduced the Cybertruck electric pickup to the world. During the presentation Elon Musk literally shocked the audience – instead of a stylish truck from science fiction films, he showed something that vaguely resembles a roughly hewn piece of steel with wheels. According to preliminary data, the car can accelerate to 100 kilometers per hour in 2.9 seconds and carry loads of up to 1,600 kilograms. Despite the strange appearance, the Cybertruck truck has already received 1.2 million pre-orders – it needs to pay $ 100 for registration. The upcoming novelty turned out to be such a controversial product that even an ardent fan of Tesla, Jim Cramer (Jim Cramer), recently suggested that the electric car will be a deafening failure. And he thinks very intelligently.

Criticism of the Cybertruck pickup

Jim Cramer is best known as the host of the television program Mad Money on CNBC. The show first aired in 2005 and its main goal is to help people make the right investment. Since Jim Kramer is always aware of all important events, he is often interviewed. Recently, during an interview on Wall Street, he was asked to give his opinion on the humanoid robot Tesla Bot, presented at Artificial Intelligence Day. The TV presenter dodged this question and expressed his thoughts on the Cybertruck electric pickup truck. He spoke very negatively about the upcoming new product and recommended that people buy a Ford F-150 Lightning pickup truck because the Cybertruck is too “ugly”. 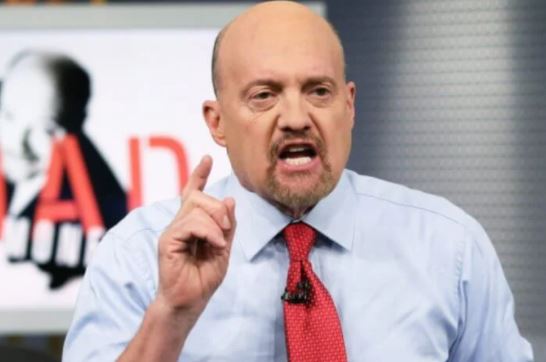 Why is the Tesla Cybertruck ugly?

In part, the TV presenter is right – the upcoming new product from Tesla looks extremely strange. But during the presentation, Elon Musk lucidly explained their decision to create a pickup truck in a futuristic style. At their core, pickups are cars with an enclosed cab and an open cargo area with low bumpers and a door in the back. Almost all currently existing cars with this type of body are the same, they have no distinctive features. Recently, the manufacturer’s badge is not even visible on the body of cars, so people sometimes do not understand which company car is in front of them. And the Tesla Cybertruck’s bold stainless steel design is immediately striking.

Elon Musk realized that too strange an appearance could alienate many potential buyers and even openly mentioned the possibility of failure. But at the moment, 1.2 million people have already pre-ordered the new product, which can be considered a sign that in the current situation the company is not doing so badly. What exactly attracts buyers’ attention is not yet clear. Perhaps they are bribed by the technical characteristics of the car – a truck that quickly accelerates like a passenger car, this is really cool. Maybe people still don’t mind having a futuristic pickup truck in their garage. Many people always want to stand out and attract attention, even on highways.

At the moment, everything is relatively good, but the situation may change radically in the coming months. Almost 3 years have passed since the day of the announcement, Elon Musk has already been seen driving a Cybertruck pickup many times, but he still has not gone on sale. Moreover, the company still cannot launch its production. It was believed that the assembly of the new item will begin at the end of 2021, but recently the publication Autoweek announced the postponement of this date to the end of 2022… The first reason for the transfer is that the company wants to release the Cybertruck pickup with Hardware 4 installed, which should enable safer autonomous driving. The second reason is that the Tesla Cybertruck is planned to be assembled at a new plant in Austin, Texas, which is still under construction. In general, the company is a great letdown for those who want to ride their pickup as soon as possible.

With all this, Jim Kramer is still a big fan of Tesla and does not regret words of praise for the company. And to praise her, at least, you can for the absence of serious problems in the operation of your cars. Against the backdrop of competitors, Tesla is really doing well afloat. For example, more recently General Motors was forced to recall Chevrolet Bolt EV electric vehicles and stop their sales due to a massive malfunction in batteries. In total, due to the found problem, about 10 fires have already occurred – due to a stop in sales, the company can lose up to $ 1 billion.

While Tesla is doing well ( aside from accusations about the dangers of the autopilot ), Tesla Cybertruck sales may indeed be in trouble in the future. By the end of 2022, more interesting electric trucks may go on sale, among which are the Ford F-150 EV, GMC Hummer EV, and Rivian R1T.