This Jensen Huang is not real, it’s virtual: that’s how NVIDIA fooled us all for 14 seconds with a spectacular deepfake 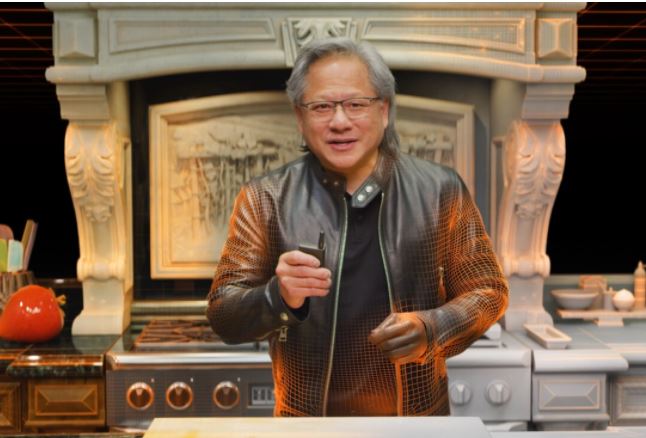 In April, NVIDIA offered its vision of the ‘omniverse’ through its CEO, Jensen Huang, and in that almost two-hour conference, this executive had a surprising substitute: a deepfake or virtual representation of Huang that turned out to be so convincing that nobody was found out about the trick.

Now NVIDIA has explained the process and that unique ‘making of’ with which they managed to raise that virtual double that nobody detected although, yes, he only participated for 14 seconds. The NVIDIA technology thus showed its disturbing potential to show us a future in which it will be very difficult to differentiate the real from the virtual

That Jensen wasn’t the real Jensen

The advances of NVIDIA in the field of artificial intelligence and deep learning have helped us to enjoy generators expensive or systems that “paint” landscapes from brushstrokes.

This capacity has also been used to create deepfakes that, as in the case of the famous advertisement by Lola Flores and Cruzcampo, “hit the mark” in an astonishing way. The latest example is NVIDIA itself, which used a virtual double of its CEO, Jensen Huang, during a small part of its GDC 21 presentation in April.

The company reveals the secrets of this montage with a special video in which it talks about its particular metaverse, which it calls the omniverse, and which brought together various components to create a keynote for the GDC 21 event in which the computer-generated images were intermingled with the real ones without us noticing. 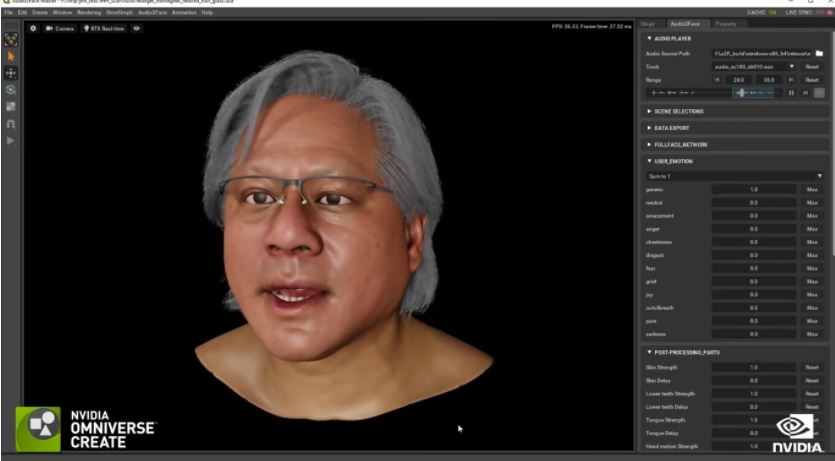 One of the moments that makes that clear is in Jensen Huang’s own participation. NVIDIA engineers and creatives built a replica of his kitchen and digitized Huang with a battery of DSLR cameras.

As these engineers explain, “The CEO’s face and the body were scanned to create a 3D model, then an artificial intelligence was trained to mimic his movements and expressions and then some AI magic was applied to make this clone realistic. ”

The result is difficult to appreciate in the full video, although everything indicates that the part in which this virtual double appears is at this moment in which his kitchen is “disassembled” to give rise to a virtual scene in which Jensen Huang featured a new supercomputer for AI.

The ‘making of’ documentary shows how they carried out the entire process thanks above all to artificial intelligence technology that made it possible to generate this replica from a series of data and certain training.

The result was certainly compelling, and once again demonstrates the unstoppable advancement of technology in a field that has fantastic applications … and others that are clearly disturbing.