Turkish astronauts will be sent to the ISS in 2023 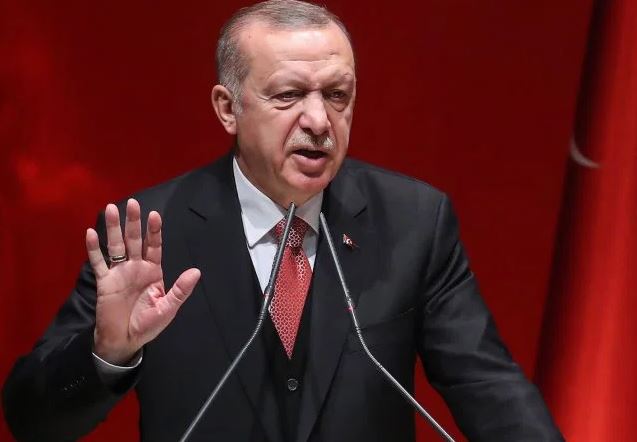 Turkish astronauts will be trained in Roscosmos training center by Russian Astronauts.

No doubt, Roscosmos plays a vital role in Space missions. NASA is also working with Roscosmos.

Today, The Director General of Roscosmos Dmitry Rogozin has confirmed that Turkey is ready to work with Russia on Outer Space missions. There is an agreement signed by two countries. Turkish astronauts will be trained in Roscosmos training center in Russia.

“Following the meeting, an agreement was reached to begin work on the preparation of a framework intergovernmental agreement on outer space between the two countries,” the message was sent after a meeting of the Director General of Roscosmos Dmitry Rogozin with the Ambassador of the Republic of Turkey Mehmet Samsar.

The Director General of Roscosmos Dmitry Rogozin says Turkish astronauts could be sent to ISS in 2021-2023.

“During the conversation, topical issues of the development of mutually beneficial bilateral cooperation in the field of space were discussed. The parties noted the high potential and great importance of this topic in the relationship between the two countries,” the report says.

When Turkish President Recep Tayyip Erdogan  heard about the year in which Turkish astronauts will fly to ISS he called it ” Interesting and Honorable” Because in 2023, Turkey will celebrate its 100th year of independence.