We’ve sent signals into space. Scientists have calculated when the Aliens will answer us 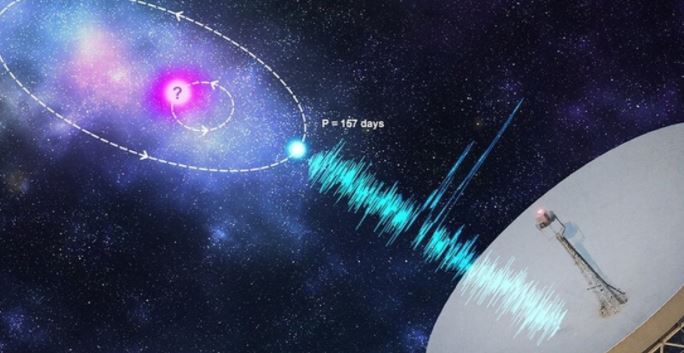 We have entered an era of a large-scale search for alien civilizations. We look for them through telescopes, send signals and analyze those received from the abyss of space, but when will we be able to count on the first contact?

Scientists at Harvard University believe that we will have to wait at least 3,000 years for this great moment. Why so long? It’s no secret that it is about the distance to the nearest planets, which are in fact second Earths. Since we are only looking for biological life, the closest Earth 2.0 in the habitats of their stars may be more than 1,500 light-years away.

This means that the messages we send into space will only reach a planet inhabited by an advanced civilization in 1500 years. If they receive a message, understand it, and know where it came from, they will reply. This news will reach Earth in another 1,500 years. So if we are talking about the first contact, these are issues of at least 3000 years.

Scientists also calculated that the chance of getting a response from a technologically advanced alien civilization to a message sent from Earth is one in ten million. This clearly shows that we should give up trying to contact us. Experts suggest that a better solution is simply to look for another Earth where such creatures can live or we can settle on it someday.

However, taking into account the fact that a flight to such an exoplanet may take us hundreds or thousands of years, during this time we will easily achieve the possibility of genetically modifying, so we will not need to function on the other Earth, but practically everywhere, even in extreme conditions. A sensible solution seems to be to focus on objects in the solar system and the rapid transformation of humanity into an interplanetary civilization and its further evolution.

Stephen Hawking himself was of a similar opinion. The famous physicist has repeatedly warned us not to send signals into space, let alone respond to them because it would end tragically for us. Meanwhile, scientists from Harvard University, led by Avi Loeb, initiated the Galileo Project, which aims to search for extraterrestrial technology by tracking unexplained phenomena in the sky and studying interstellar objects that pass through our solar system, because they may be alien probes. Such projects are a hit