What is the basis of conspiracy theories? 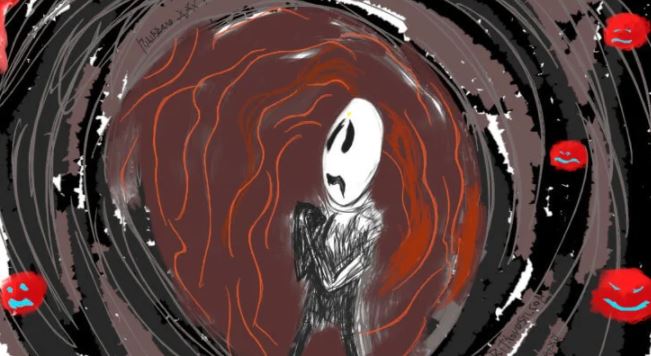 How are conspiracy theories studied?

Throughout history, conspiracy theories have been associated with conflict, prejudice, genocide, and the denial of important scientific advances. Today, belief in a COVID-19 conspiracy theory (such as that the virus supposedly does not exist) is linked to a refusal to vaccinate and a reluctance to take action to stop the virus from spreading.

The 1990s saw a shift towards cultural criticism, and the turn to the new century sparked a flurry of works by philosophers and epistemologists. However, in general, scientists have not made much effort to better understand – on an individual level – what factors led people to believe in conspiracy theories, or, conversely, what factors could rid them of unfounded beliefs.

Over time, however, the situation changed – the death of Princess Diana in Great Britain, the attack on the Twin Towers in New York on September 11, the global war on terrorism, attracted close attention of scientists. Well, in our country, as the journal “Science and Life” writes in an article in 2001, “The state of devastation, the collapse of the old ideals and the absence of new ones in Russia led to the fact that many people began to hope only for a miracle.”

In July, a study published in the scientific journal Nature Behavior confirms the link between paranoia and belief in conspiracy theories, especially in regions where most people refuse to wear masks. Our psychology is strongly influenced by the state of the world around us, ” said study author Phil Corlett, assistant professor of psychology at Yale University.

When the pandemic began, Corlett and his colleagues were already studying the role of uncertainty in the development of paranoia (persecution mania or feelings of extreme fear). The researchers used a simple card game in which the rules could suddenly change, causing increased paranoia and erratic behavior among the participants.

“It was one of those rare, happy times when we were able to study what happens when the world is changing rapidly and unpredictably,” the authors of the scientific paper write. Using online polls and the same card games, the researchers found increased levels of paranoia and erratic behavior among the general population in the United States during the pandemic.

“Basically, people became paranoid when there was a rule and others didn’t follow it,” Corlett said. The study also found that people with higher levels of paranoia were more likely to endorse conspiracy theories about wearing masks and vaccines.

At what age does conspiracy theory form belief?

As the authors of the new study write in their article for The Conversation, teens in the UK are likely to start believing in conspiracy theories around the age of 14. In one of their previous studies, they found that when teens reached this age, their beliefs in conspiracy theories were stronger than in younger age groups.

Another study also found that 18-year-old subjects were more likely to show faith in conspiracy theories than a sample of older adults of different ages. Therefore, it seems that adolescence may be the peak time for the formation of such beliefs.

The researchers note that many teens (who took part in the study) were homeschooled and isolated from their peers for much of the COVID-19 pandemic. Therefore, it is not surprising that during this time they used social networks more often than usual – here is the ideal situation for the flourishing of conspiracy theories of all stripes among the younger generation.

Psychological stress can also contribute to conspiracy beliefs in young people. The research team’s findings echo the findings that paranoia and mistrust are also associated with the spread of conspiracy theories among young people.

Other studies show that adolescents aged 13-15 are less likely to rely on emotion regulation strategies than at other times in their lives. This means that adolescents at this age may have problems controlling, understanding, and expressing their emotions, which can lead to increased anxiety and, in turn, to belief in conspiracy theories.

Another recent study found that critical thinking skills negatively affect belief in conspiracy theories. In other words, the work suggests that people with more advanced critical thinking skills are less likely to believe that terrorist attacks are covertly directed by a country’s own government, or that mind control technology is covertly used to control populations.

In the course of the work, two tests were carried out, the results of which revealed that the more people believe in conspiracy theories, the worse they perform on the critical thinking test. Note that earlier other teams of scientists have already come to similar conclusions . Which is perhaps not surprising. What do you think?